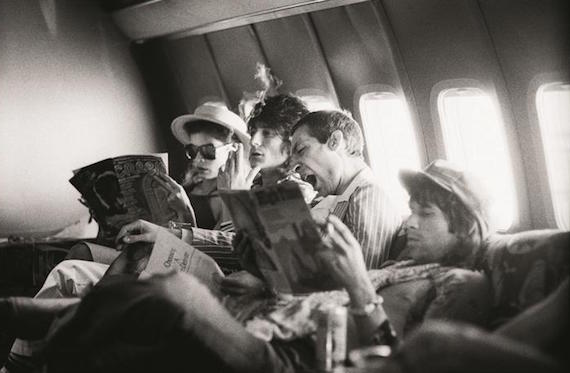 I grew up in Atlanta, and there was a trail through the woods that led to the back of a shopping center housing a grocery store, named Big Star, that I would soon find employment in bagging groceries at 15. As such, I took this trail a lot, having no idea the store was the namesake of a band that I would later obsess over, but that’s a story for another time.

This is a tale of ‘stonededed.’ As you exited the woods, the makeshift trail dipped through a hole in a fence spilling onto concrete. As your eyes adjusted to the sudden lack of tree cover the first thing you noticed was the word STONEDEDED scrawled in green spray paint on the side of an ostensibly abandoned 18 wheeler’s trailer. What could it mean? Who wrote it? Why? And why did the store not paint over it? These questions, and others, ran through my 15 year old mind as I rounded the corner of the back of the shopping center, readying myself for minimum wage teenage servitude.

I never discovered the answers to any of the above, but years later I did make a mixtape of late 70s and early 80s Rolling Stones, nicking the title from that faded green spray paint: STONEDEDED. And with that, here in the digital age of streaming media, I now pass it on to you.