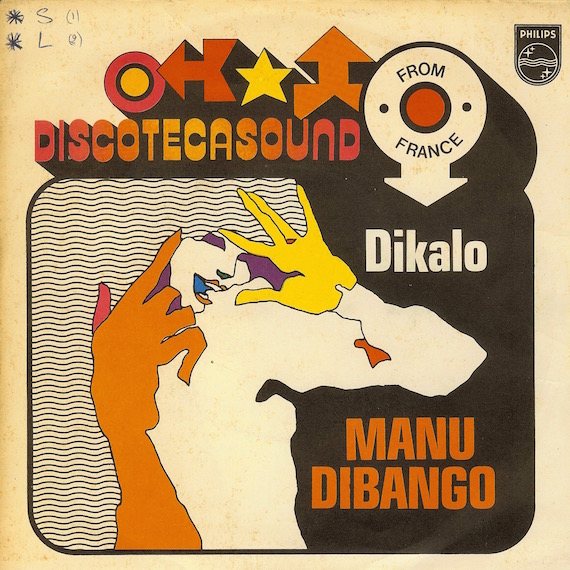 Manu Dibango will forever be known as the artist behind the 1972 worldwide smash “Soul Makossa“, but his career spans much deeper than that one immortal track. This Cameroon-born sax man has released nearly 60 albums and 80 singles since 1961, and only a handful of those have seen US release. Throughout his career, Dibango has performed traditional Cameroonian music, jazz, and his own unique fusion of afro-beat and funk — a bouillabaisse that not only made “Soul Makossa” such a smash, but is heard in even higher intensity on the track below.

“Dikalo” starts out with a sax riff that bristles with authority, immediately drawing the listener in. When the devastating rhythm section kicks in, this song ignites into a furious maelstrom of global funk madness. Sadly, ‘Dikalo’ was not a follow-up hit to “Soul Makossa”, and only saw release in half a dozen countries. Regardless, it’s a jam far too righteous to keep under wraps. words / d see