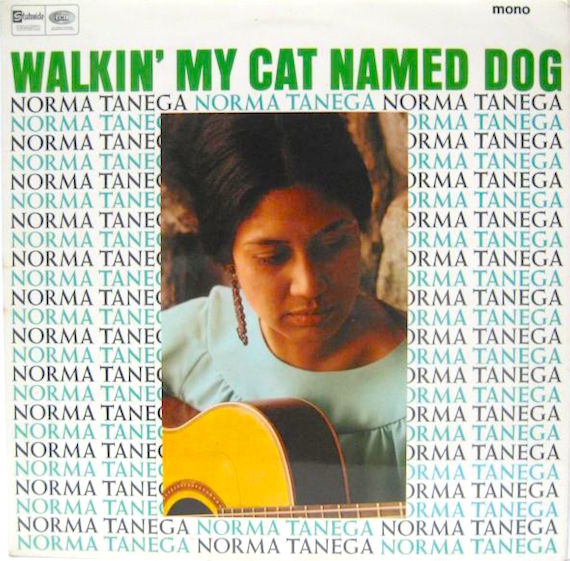 The recent inclusion of “You’re Dead” via last year’s What We Do In The Shadows has risen the profile of Norma Tanega’s 1966 debut (Walkin’ My Cat Named Dog) of late. And while the album was never digitized in the CD era, vinyl copies are still readily available. Pick it up.

Moving on: now where is that rumored “lost” album Tanega cut with Dusty Springfield?