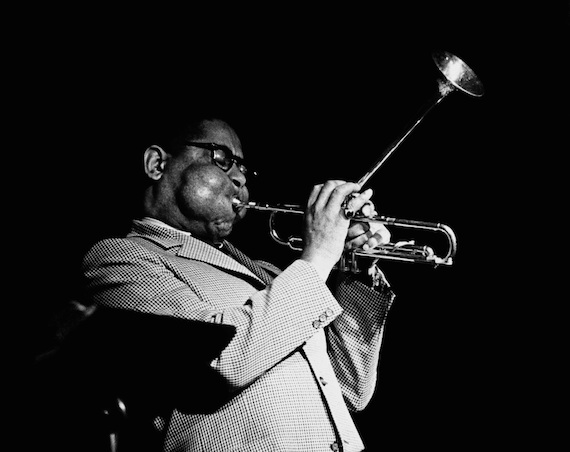 “We all have these abilities. What I’m saying is, ‘Use them! Get into it deeper! Go for it even more!’” – Les McCann

At the piano, Les McCann is a dominating soul jazz force, but unbeknownst to many, he lived a double life behind the camera. He shot thousands of photos throughout his long career, collecting beautiful and candid shots of those with him at the forefront of black culture. McCann’s photography is exhibited in Fantagraphics’ Invitation to Openness: The Jazz & Soul Photography of Les McCann, which collects his photos from 1960-1980, compiled by longtime manager Alan Abrahams and writer/archivist Pat Thomas.

Upon moving to Los Angeles, Thomas paid McCann a visit, having worked with him on reissues of albums from his back catalog. Hanging out in his apartment, admiring the pianist’s watercolor paintings, Thomas happened upon a photo of Jimmy Carter. “It was a professional looking photo, but I just thought, ‘I wonder if Les took that?’” Thomas says. He inquired, and McCann surprised him. “He grabbed a bunch of very dusty 8x10s from near his bed, and there’s Duke Ellington, Miles Davis, Nina Simone, and he says, ‘Oh yeah man, I’ve been taking photos for years.’” 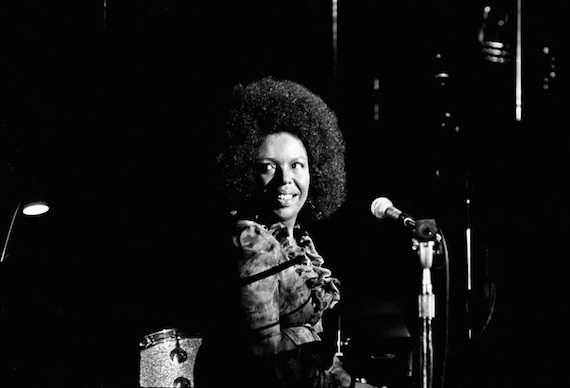 McCann’s eye for the moment is astonishing. You see it in Count Basie’s wide smile, in the ecstatic photos of drummer Sonny Payne, in the passionate shots of Stevie Wonder, Nancy Wilson, Mahalia Jackson, Pops Staples Tina Turner, and Lou Rawls, along with many more. “It’s almost easier to list who’s not in the book,” Thomas says. “There’s Coltrane, Miles, Duke, Louis Armstrong, Cannonball…basically every major jazz artist, then you throw in Stokely Carmichael, Martin Luther King, Redd Foxx. It’s something.” 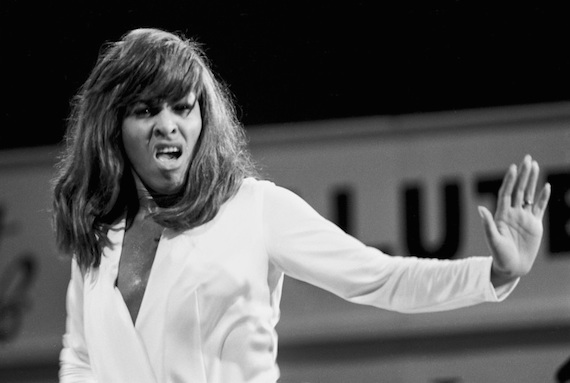 As it turned out, there were more photos than just those hiding in McCann’s apartment. Abrahams had more McCann pictures in Baton Rouge, where the staff of a local Walgreens ended up playing a pivotal role in the creation of the book. In possession of negatives but no contact sheets, Thomas was faced with a problem. “There’s not a lot of photo labs left,” Tomas says. “Alan had the bright idea to go into Walgreens.” The staff at the photo development lab there couldn’t create contact sheets, but offered to make prints of the photos. “[They said] ‘They’re gonna be 50 cents apiece,” Thomas laughs. “Alan negotiated with the manager to get them for five cents apiece or 10 cents apiece, something reasonable. There was this young kid in there who was like, ‘Oh my god this looks incredible,’ so he basically stayed up all night at Walgreens and printed off a print from every negative.”

Released in conjunction with Omnivore Recordings’ definitive reissue of the long out- of-print album of the same name, Invitation to Openness connects McCann’s spiritual approach to art across mediums. “This is what I’m programmed to do, which is the most important thing in my life: to enjoy what I’m doing,” McCann says in a long-form interview included in the book. “And what I am is, ‘I do what I do.’ It’s not just one thing. I see it the same as the music, same as the paintings. It’s all connected.” words / j Woodbury; all photos by Les McCann