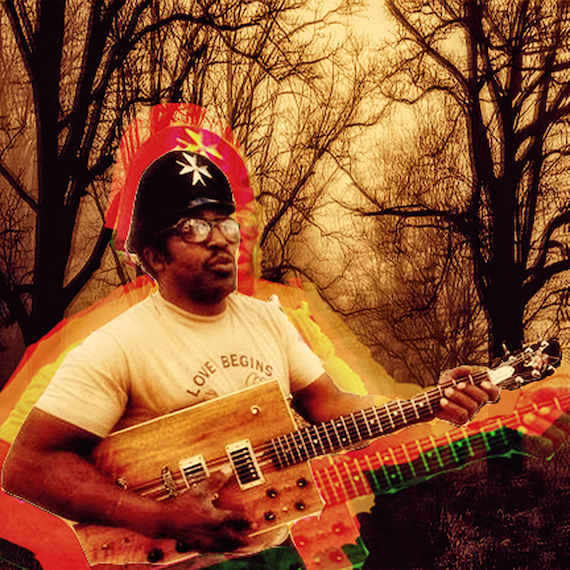 One does not need to know much about  Bo Diddley to understand his contribution to the musical landscape as we know it. The “Bo Diddley Rhythm” he made famous was a tremendous influence on r&b, the early rock and rollers that followed, and beyond. I love all that stuff. There is something so perfectly gritty and grimy about it – all held together with that incessant, driving beat.

I’m also drawn to the darker side of the man’s work. When we first started Chances with Wolves we were looking for songs that felt a certain way, to help define the aesthetic we were going for. The very first song on the pilot episode of CWW was Bo Diddley’s “Prisoner of Love”. It just seemed a good place to start. Years later I found this slower version, which is hauntingly beautiful in its own right.

So, here’s a sampling of our favorite Bo Diddley haunters. Also note that “She’s Fine, She’s Mine” is the root of “You Don’t Love Me”, later performed by Willie Cobbs and many others (that version is included on the High Places mixtape we did for AD a while back), which eventually became Dawn Penn’s “No No No”. words / CWW

4 thoughts on “The Darker Side of Diddley”