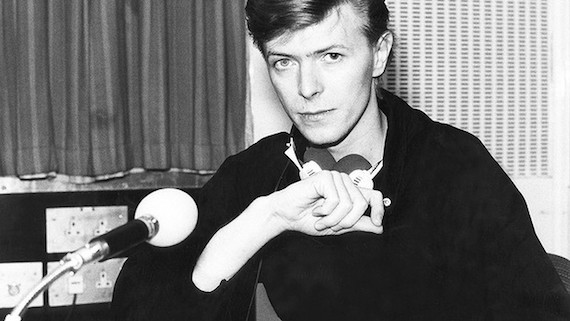 On May 20, 1979 – two days after the release of Lodger – David Bowie, along with a pile of his favorite records, took the reins at BBC Radio One. For two hours Bowie ran through and commented on a eclectic array of sounds; those of his influences, his contemporary peers and artists he himself had, by 1979, no doubt influenced. It’s a great mix in and of itself, only made sweeter by Bowie’s candid commentary.