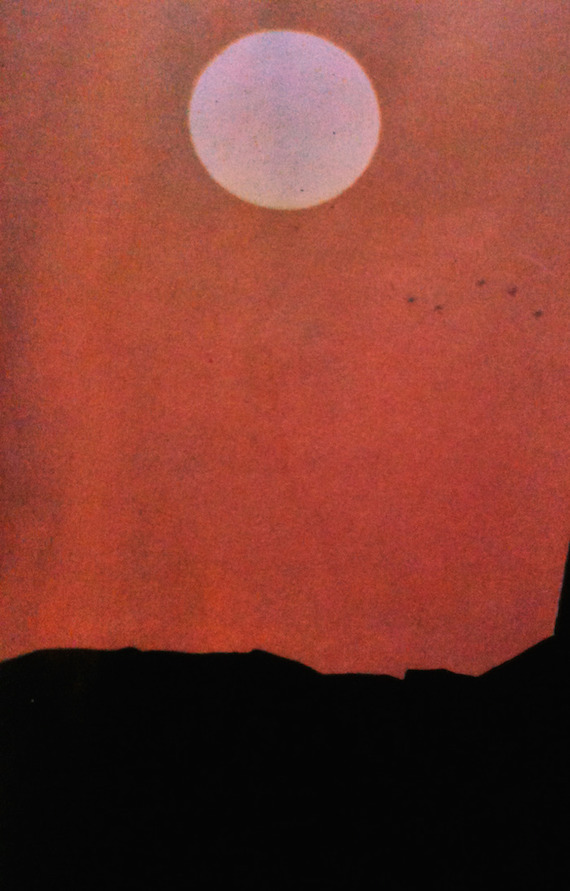 Nashville guitar journeyman William Tyler is set to release Modern Country June 3rd via Merge Records. His fourth full-length, the record is self-described as “a love letter to what we’re losing in America, to what we’ve already lost.” Tyler guests on my SIRIUS show this Friday, his set presented here as Sebastian Speaks – A Mixtape. The artists, in his own words, below.

I woke up this morning from a dream about the end of the world. It started in a coffee shop in Nashville, there’s a long line out the door and the credit card machine won’t work. There’s a big boom and all the electricity goes off. I run out of the coffee shop, get to my car, and start driving out of the city as quickly as I can. Only one radio station comes through and I can deduce there has been a catastrophic series of earthquakes, knocking out most of the nation’s big cities and power grids. As my car eases into the Tennessee countryside the radio station disappears into a melodic hum of static and I chase the sunrise. As I write this I am at my friend Michael Slaboch’s house in Berrien County, Michigan. We’re only an hour from Chicago, I can hear the morning traffic report on my radio, but in the measured calm of the countryside it feels a universe and a century away. I spend a lot of time driving through the front roads and back roads of the country and like most   people harnessed to cars, I gauge music by how good it is for driving. This mix is meant to mirror a back roads drive, catching an oldies station or a sermon or a baseball game on some unknown AM frequency. Hope for spring time and yearning for the stillness of the rural contrast to the anxiety of the city. – William Tyler, April 2016

4 thoughts on “Sebastian Speaks: A Mixtape”