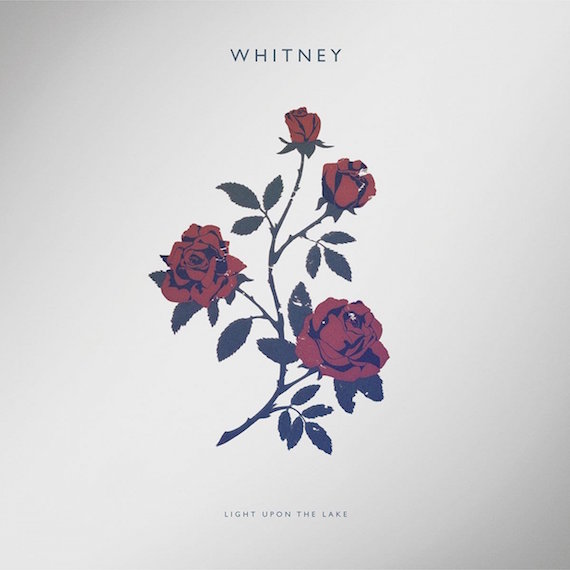 Last June when we wrote about Whitney, there were just a few sounds wafting around the ether online. Fast forward a year and they have a full length out, Light Upon The Lake, via Secretly Canadian. The sum of its parts feels more associated with various late 70s private-press issues than anything released via the principal’s former outfits (Smith Westerns, Unknown Mortal Orchestra). The below, a brief side 2 instrumental trumpet interlude, feels just right within the album’s framework. And while it plays well with others, it works real nice alone, too.

One thought on “Whitney :: Red Moon”