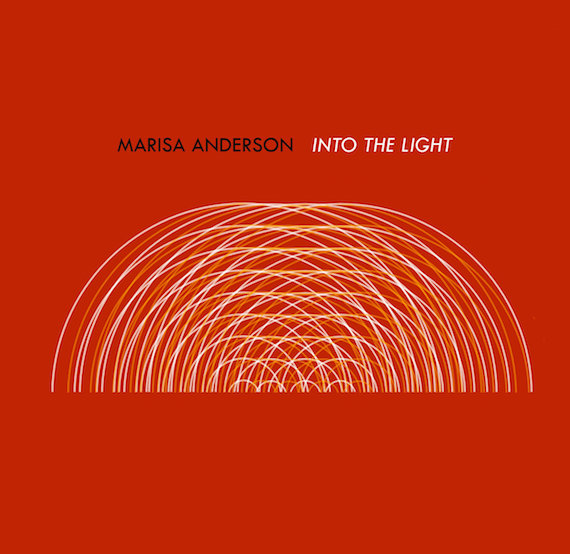 Since her Mississippi Records debut in 2011, Marisa Anderson has established herself as one our finest, most distinctive solo guitar players. She’s one of those musicians who can stop you in your tracks with just a handful of notes. Her latest, however, takes a more  widescreen, cinematic approach — indeed,  Into The Light was apparently written as ” the soundtrack to an imaginary science-fiction western film” set in the Sonoran Desert. The album may not have the the visuals to go along with it, but the compositions here definitely fit nicely next to such dusty classics as Bruce Langhorne’s Hired Hand soundtrack or Dylan’s Pat Garrett & Billy The Kid. Over her unmistakable electric guitar work, Anderson layers pedal and lap steel and electric piano, creating a gorgeous, haunting atmosphere. Previously, much of her work had been improvisational, but this more measured approach suits the guitarist just fine. Into The Light is a luminous and lovely thing, and a promising new direction for a major talent.   words / t wilcox