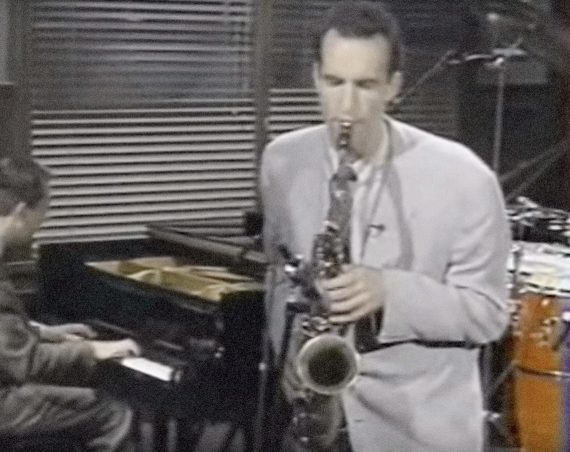 Been spending a lot of time diving into the archives of Sunday Night/Night Music on YouTube, NBC’s short-lived but excellent showcase of eclectic music, which aired in 1989 and 1990. Hosted at first by Jools Holland and later by David Sanborn, the program featured incredible performances by Sun Ra, Sonic Youth, Lou Reed and John Cale, NRBQ, Debbie Harry, Pharoah Sanders, and dozens more.

Just imagine absentmindedly flipping through channels and stumbling across this performance of “Voice of Chunk” by the Lounge Lizards. Led by John Lurie and featuring the insane guitar of Marc Ribot, it must have blown some minds as it was broadcasted across the nation.