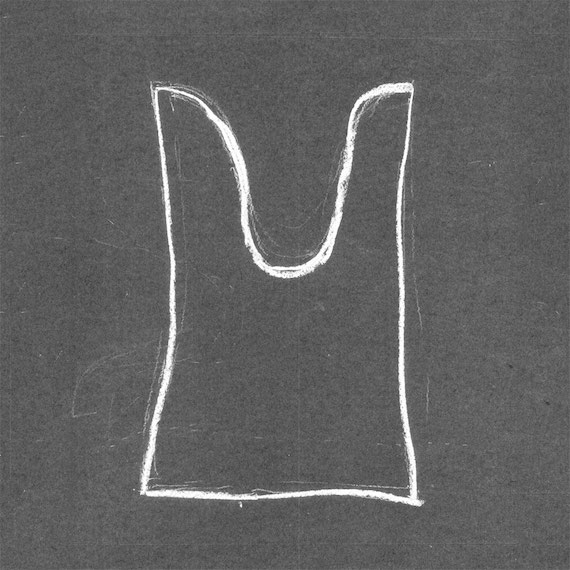 As one third of Dirty Three and on performances with Cat Power, Bill Callahan, Will Oldham and countless others, Jim White has long been known as one of the most powerful and distinctive drummers on the scene. But he outdoes himself on the title track of Xylouris White’s sophomore LP, building the song into a righteous gallop that’s thrillingly thunderous and devastatingly precise all at once. A tour de force that’ll make other drummers hang their heads in shame.

White’s partner here, George Xylouris, is no slouch either, delivering nimble lines on his eight-string laouto, and singing in the voice of an angry, old god. Xylouris comes from Greek music royalty, and the music he’s making here with White does have its roots in traditional sounds. But more and more, it seems the duo are inventing a new musical language, one based on deeply telepathic interplay and pure, transcendent abandon, whether it’s on pulsating numbers like “Forging,” or dark, slow droners like “Hey Musicians.” Xylouris White is an acoustic affair (pristinely captured by Fugazi’s Guy Picciotto), but make no mistake — this is some of the heaviest music you’ll hear in 2016. words / t wilcox