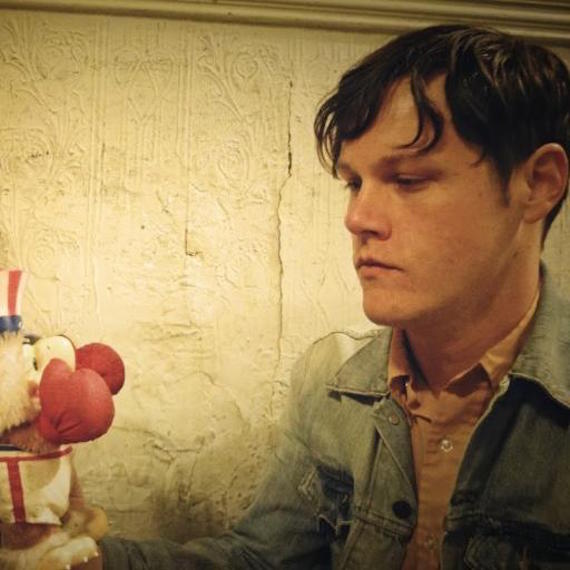 With New Bums rolled up and tucked away, Donovan Quinn returns to the streets of new weird America with Dad Was Buried In His Leather Jacket – his first solo outing since 2012’s criminally underrated Honky Tonk Medusa. Albeit a 4 song EP, the fun loving, yet slightly nefarious, characters within spin a dark lyrical web in the twilight hours…as questionable decisions begin to wear off and daybreak begins to rear its ugly head.

Here, Quinn is backed by a longtime loyal band of miscreants including his Bummer brother Ben Chasny, who shreds heavy on “Game With No Rules” as Glenn Donaldson (the other half of Quinn’s long-running duo Skygreen Leopards) adds synths and vocals. Magik Marker’s Elisa Ambrogio and Papercuts’ Jason Quever round out the band, one whose sweet racket would make even Thurston Moore blush. Like jamming your hands in your jeans the next morning and finding a $20 dollar bill, an unnamed phone number and one last cigarette, Dad Was Buried is 13 minutes of pure incendiary bliss. Rinse and repeat and you may have found yourself a new ragtag soulmate — even if your trying to find a way to ditch him. words / d norsen

Donovan Quinn :: Game With No Rules