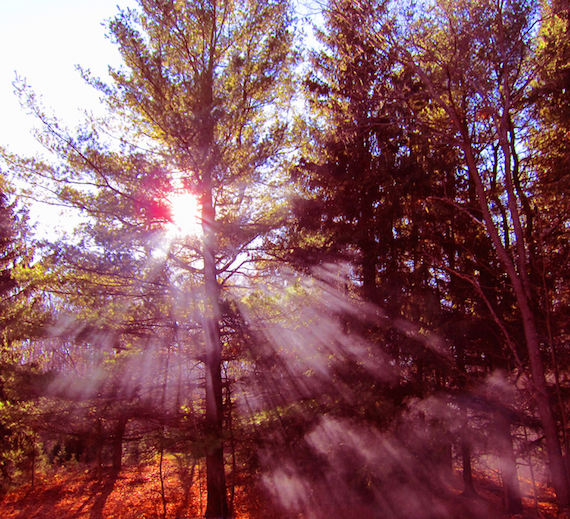 The days become shorter and the summer heat gives way to crisp nights. Autumn is the mellowest of seasons, a time of introspection and reflection, a slowing down before the transition into another year. Below: UK folk and acid folk from England, Scotland and Ireland, especially of the late 60s/early 70s variety — all of which mine this often bittersweet season particularly well.