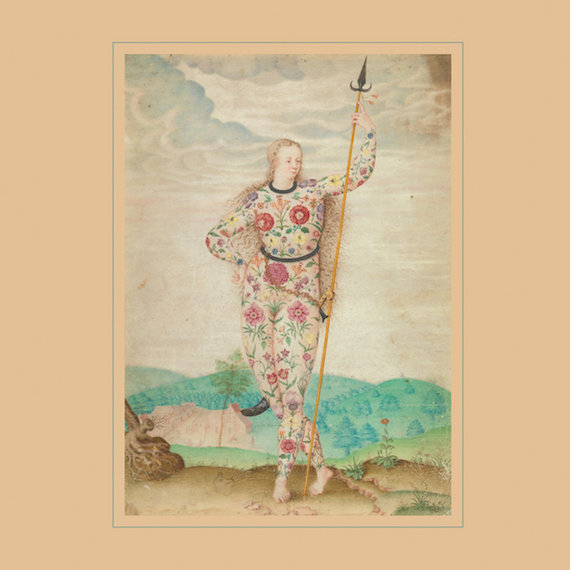 While some of his neo-Takoma School peers have plugged in and/or headed in more straightforward singer-songwriter directions, Daniel Bachman’s focus remains firmly on the acoustic guitar. And that’s a very good thing. Bachman’s new self-titled effort on Three Lobed Records is a master class in fingerpicking and slide guitar that’s deeply felt and skillfully rendered.

Check out the unassuming perfection of  “Watermelon Slices on a Blue Bordered Plate,” wherein Bachman unfolds an easygoing tune into a kind of cosmic purity. It’s a piece that can stand proudly next to the similar jams by Jack Rose and John Fahey — meaning there’s serious magic at work here. Elsewhere, the guitarist digs into two explorations of “Brightleaf Blues,” each moody note hanging like an unanswered question, accompanied by a drone that somehow shifts from piercing to warm and enveloping, filtering the light, stained glass-style. And the gorgeous version of the old hymn “Farther Along” is a serene prayer and a well-earned closer. Bachman is in it for the long haul, and we’re all lucky for it. words / t wilcox