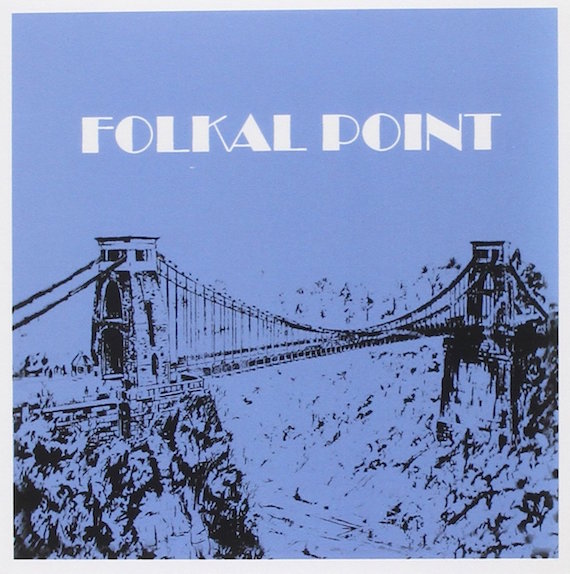 In 1971 the British folk group Folkal Point released their haunting self-titled debut bearing the angelic voice of Cherie Musialik. The album opens with “Twelve Gates Into The City” – a traditional piece describing a Holy City surrounded by a great and high wall, with twelve gates symbolizing the twelve tribes of Israel guarding the city from destruction. Though talk of a wall may seem a bit too familiar this political season, the inspirational line “We’ll climb that hill, no matter how steep” from ‘You Ain’t Going Nowhere’ provides even more motivation to consider the current state of affairs. words / d walker