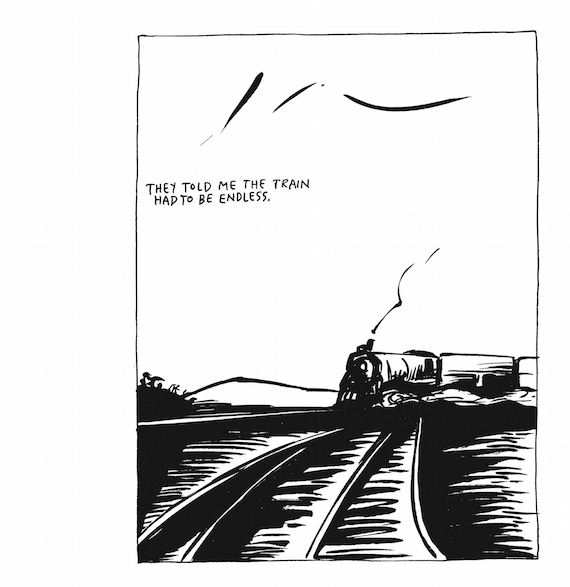 We may be used to seeing Raymond Pettibon’s unmistakeable artwork on SST albums from the 1980s, but Rob Noyes’ debut — an absorbing  guitar soli gem — is a world away from Black Flag. Not that it’s lacking in intensity. At times, Noyes’ dextrous 12-string clusters develop into dense thickets of ringing sound; it’s a beautiful, heady space to get lost in. And yeah, occasionally kind of intense! Over the course The Feudal Spirit‘s 10 (mostly 12-string) tracks, the guitarist easily shifts from earthy, familiar folk-blues moves to dizzyingly celestial flights. Sometimes these shifts happen within the same song — check out “Oni,” which kicks off in easygoing fingerpicking fashion, but soon finds itself rambling into unknown territory. Delightful. The Massachusetts-based Noyes came to my attention via Glenn Jones, the reigning king of the Takoma School scene. So don’t take my word for it: if Glenn says it’s good, it’s going to be good. The Feudal Spirit is being pressed up by the Poon Village label in an all-too limited edition of 330, so grab yours before its gone. words / t wilcox

One thought on “Rob Noyes :: The Feudal Spirit”