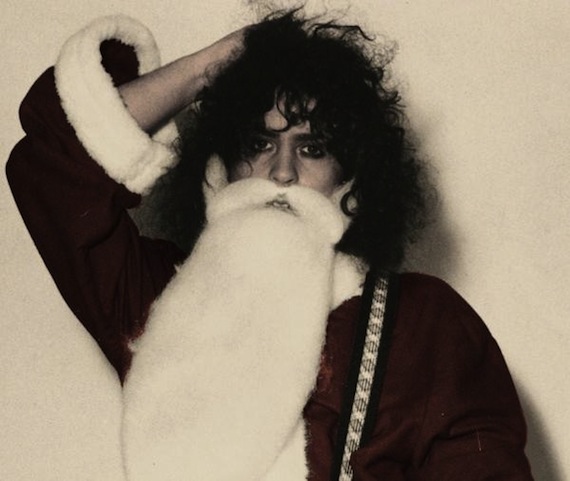 We’re not sure who the mysterious folks behind the Bolan Boogie Bandcamp are, and even less sure how we missed the 4-track T.Rexmas! EP they uploaded last December, but here it is.