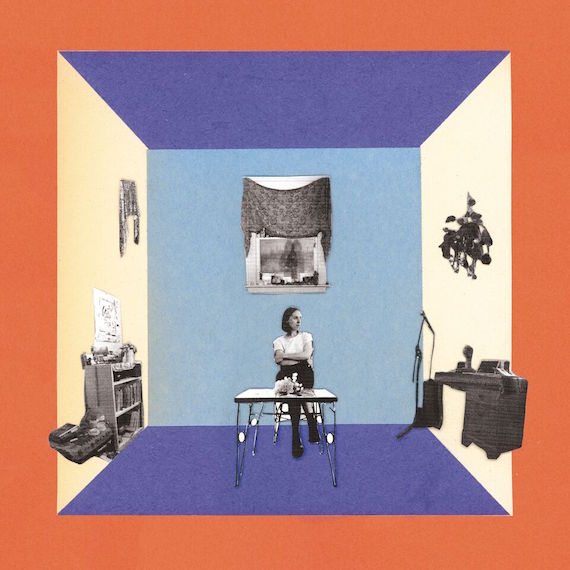 It is not uncommon to see mouths agape at a Kevin Morby concert. A primary reason being the dynamic lead guitar work of multi-instrumentalist Meg Duffy. The way-out solo on “I Have Been To The Mountain” serves as proof enough. Having spent the better part of two years on the road with Morby and Seattle’s Mega Bog, the Upstate New York native has announced her long-awaited solo LP as Hand Habits.  Wildly Idle (Humble Before the Void) is a proper introduction to Duffy’s titanic songwriting chops and attention to detail. Second single “Flower Glass” is a tender, down-tempo ballad fit for a long walk on chilly night. Duffy’s lucid vocals float comfortably atop golden guitar-tones and a no-nonsene rhythm section. Tracked entirely on her own between NY and her current home of Los Angeles, Duffy’s production is no-less tempting. Psych-tinged and tastefully arranged, listeners are embraced in warmth as she sings ‘hold you like a flower / hold you like an hour glass.’ words / j silverstein