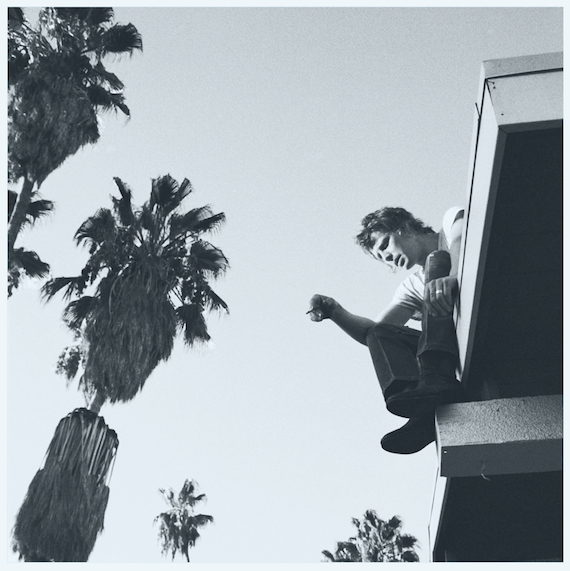 Gold Star is Marlon Rabenreither. On his forthcoming lp, Big Blue — named after the ramshackle Hollywood home where he produced and recorded the album — Rabenreither shines and redefines the sound of his last two efforts. A Los Angeles native, the resulting album is an autobiographical work as indebted to writers Fante, Baldwin and Chandler as it is Neil Young, Leonard Cohen and Wilco. Out in March via Autumn Tone, this is the first taste.