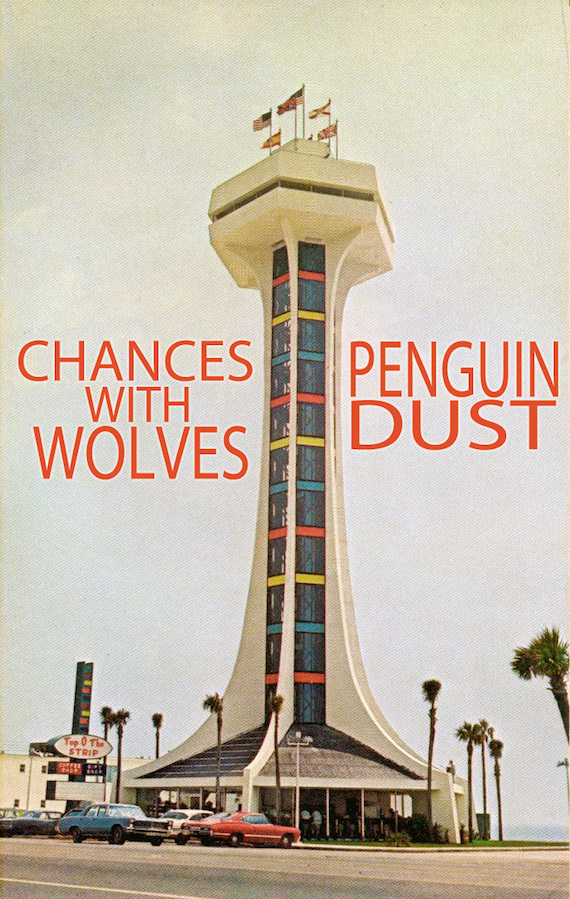 Our guest mixtape series returns with the fourth offering via our east coast compatriots, NYC’s Chances With Wolves: Penguin Dust – A Mixtape. As always, it’s a heady/essential brew.

Records are magic. Some of them cast different sorts of spells from others but all of them contain some amount of encapsulated air from the rooms they were recorded in. They become little vessels for cultural information. Penguin dust. We wanted a place to put some of these magic vessels on display — a place they could live and be popped open like corked bottles so their stored atmospheric magic dust could breathe again.

3 thoughts on “Chances With Wolves 4 / Penguin Dust – A Mixtape”