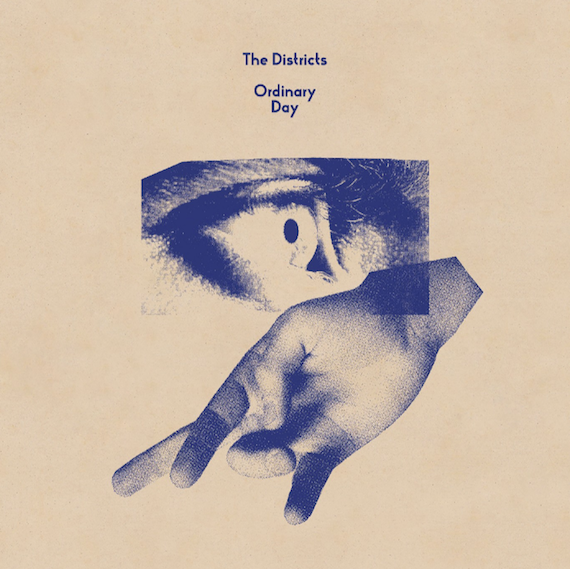 The post-Vile/War on Drugs Philly renaissance has only grown stronger with the addition of four-piece  The Districts. “Ordinary Day” is the group’s first track since their 2015 release,  A Flourish and a Spoil. The band sounds tight and confident on the new song, as singer Robby Grote sings, “An ordinary sunset/An ordinary day,” before coming to the realization too many of us face: “I’ll let you down again.”

Huge and anthemic, the song’s chorus is fit for both scenic indie films and terrain exploring car commercials. John Congleton, who’s worked with St. Vincent, Angel Olsen, and Explosions in the Sky, mixed the tune, and the track’s latter-half crisp, diamond cutting guitar solo owes its precision to his work. Keep an eye out for the band’s untitled second album coming later this year via Fat Possum, one that will hopefully be anything but another ordinary day. words /  w schube