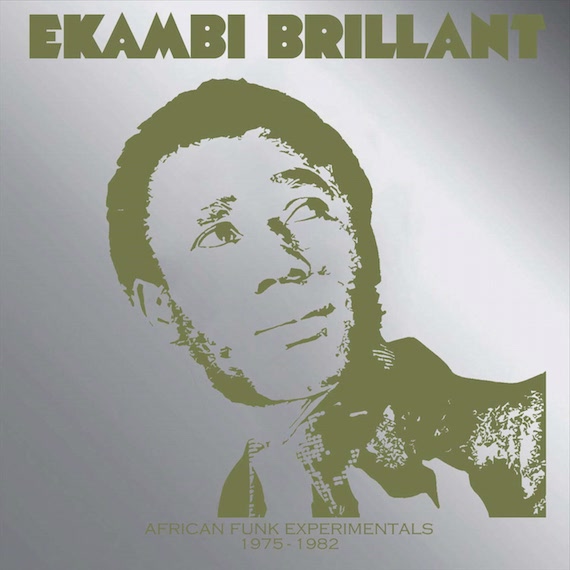 Come for the drums, stay for the humid washes of Cameroonian fuzz. Originally released in 1975 via Ekambi Brillant’s Africa Oumba lp, “Africa Africa” has been resurrected of late by the Paris based Africa Seven imprint. Dig in, as the track appears on both African Funk Experimentals 1975-1982 and volume one of the label’s ongoing African Airways series.