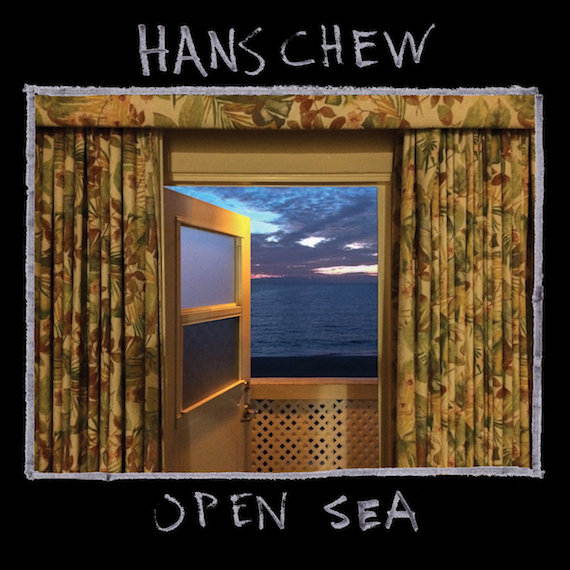 While digging into Open Sea, Hans Chew’s latest/greatest LP, your imagination may conjure up some dream rock combos. Leon Russell hiring Television to be his backing band in ’77? Joe Boyd producing the Allmans? JJ Cale jamming with Crazy Horse? Wherever your mind takes you, you’ll agree that Chew and his band (featuring the righteous Rhyton rhythm of Rob Smith and Jimy SeiTang and Dave Cavallo’s killer lead guitar) have made an album packed with winners. His songwriting is fixated on “the old familiar sounds” (as he sings in album opener “Give Up The Ghost”), but Chew – whose name may be familiar from credits with Endless Boogie, Jack Rose, Steve Gunn and many others – never lets nostalgia get the best of him. The six lengthy tunes here twist and turn, boogie and burn, staying focused and sharp no matter what paths they travel down, whether it’s the fiery instrumental interplay that powers “Cruikshanks” or the rollicking disco groove that unexpectedly emerges in the midst of the title track. A total blast, Open Sea delivers the goods from start to finish. words / t wilcox

Hans Chew :: Give Up The Ghost