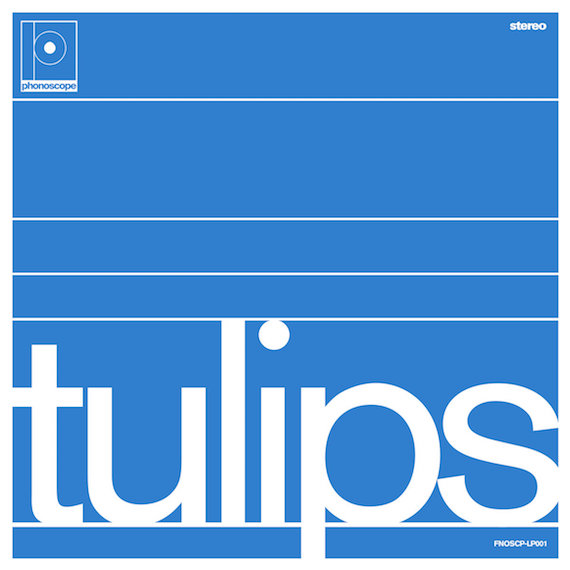 Frank Maston’s Tulips is a ‘70s film score on a hit of acid, Elmer Bernstein sweating through a bad trip only to arrive at an ecstatic come up. Maston’s brilliance lies in his ability to create a cinematic universe through music alone–the nostalgic guitar twang blending with Morricone whistles and dusty drums to create something familiar yet decisively unheard.

The album spans varied terrain, touching on Tropicalia (“New Danger”), French pop straight from Gainsbourg’s songbook (“Infinite Bliss”), and contemplative krautrock (“Rain Dance”). Maston’s ability to blend these disparate themes into a coherent album–or, if you’re really into it, soundtrack–is a testament to his production background; no detail passes through without intense clarity and craft. His tones are precise yet varied, cued to the particular style of the pastiche he’s drawing from. Take “Chase Theme No. 1,” for instance. The light accents of the glockenspiel layer atop a Bond-style guitar tone, giving the track enough oomph to create tension, yet still reveling in its laid back disposition.

Tulips sounds like a long time film composer taking a crack at the album format, yet it’s nothing more than Frank Maston’s vision of a more cinematic song-cycle experience. It’s Van Dyke Parks, if he collaborated with Andy Warhol instead of the Velvet Underground. The album spans twelve tracks, with all of the songs clocking in at under three minutes. It’s a breezy listen, packed with enough ideas to accompany the four hour long screenplay that you’re almost done with–and have been for five years. With Tulips, the perfect score to your magnum opus has already arrived. words / w schube

One thought on “Maston :: Tulips”