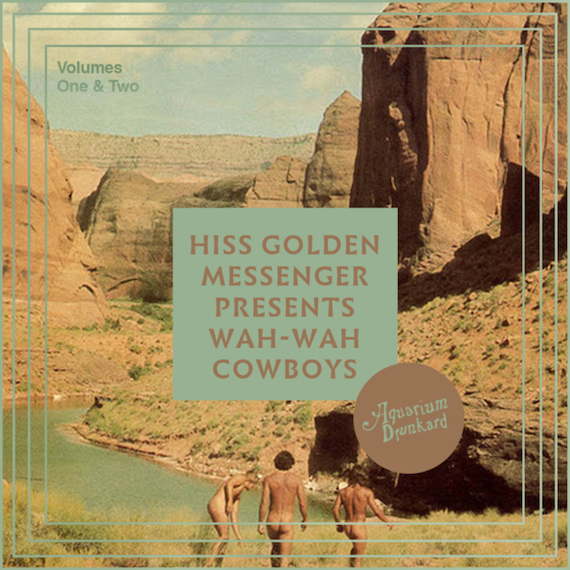 I made the first Wah Wah Cowboys mix in 2009– almost ten years ago, which I cannot believe–as a way towards bit of mental calm after my wife and I had our first kid, Elijah, who is now nine years old and sitting at the kitchen table drinking a cup of hot chocolate; he’ll be as tall as me soon. At the time, I was looking to collect in one place some music that seemed to share a distinct shaggy, swinging aesthetic. The songs on the Wah Wah Cowboys mixes– I made the second one in 2011–are not of the bedsit loner folk variety, but rather are the most grooving cuts on dollar bin (back then, anyway) records by a bunch of also-rans, sweaty, past-their-prime Waylon acolytes, serious cocaine losers, or heads that were too deep or musical for mass consumption. Some of these artists, like Brewer & Shipley or Eddie Rabbitt, actually had successful careers. Others, like Phil Upchurch or Jesse Ed Davis or The Crickets or the great Augie Meyers, were sideguys on a sort of busman’s holiday. I don’t know. All these songs wanted to live together in my house. So they did. Enjoy!   – MC Taylor (Hiss Golden Messenger)

Support independent media via our Patreon page, which allows readers and listeners to directly support Aquarium Drunkard as it expands its scope while receiving access to our secret stash, including bonus audio, exclusive podcasts, printed ephemera, and vinyl records.