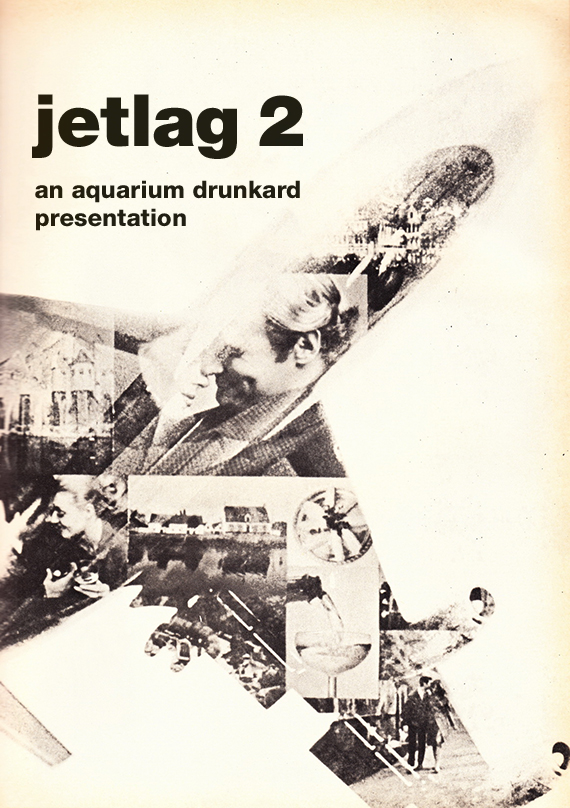 In 2012 we intercepted two hours of Jet Lag — the radio program hosted by Yoon Nam — which ceased airing three years ago following an inspired decade-long run on Atlanta’s 88.5 fm. Earlier this year we caught up with Nam as she put together the following two-hour mix amidst a visit to her native Korea. Below, the selector in her own words, followed by two hours of music.

My last mixtape with Aquarium Drunkard showcased my 60s-70s international psych and prog radio show, Jet Lag, that I hosted for almost ten years. Since then I have been hosting an all-vinyl, monthly dj night with Chris Devoe at The Sound Table in Atlanta called “The Trip,” and I do always think of sets as trips, both in a literal sense of taking listeners from one place to another and in a psychedelic sense. Records seem perfect things to use to make trips because they are somehow personal, physical, and nostalgic, and this mixtape actually contains several songs I loved while growing up. Nostalgia is central, I think, for the sonic imperfections of well-played records become part of the experience, physical markers of someone’s past emotional journey through the same musical experience shared by the current listener. I wanted this trip to feel really fresh, so it’s mostly little-known music, and the sets build from the really giddy and blissed out first hour to the beautifully heavy introspection of Lard Free and Annexus Quam at the end.

Why, hello there… Aquarium Drunkard has launched a Patreon page, which allows readers to directly support our efforts as we expand our scope while receiving access to our secret stash, including bonus audio, exclusive tees, printed ephemera, and vinyl records. Your support will help keep an independent cultural resource alive and healthy in 2019 and beyond.