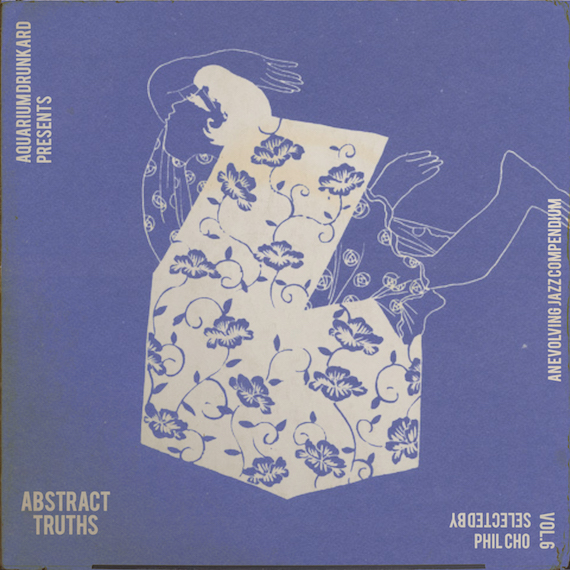 Volume Six of Abstract Truths, An Evolving Jazz Compendium. If unfamiliar with the series, please first read here per its genesis and intention. We return with Los Angeles selector Phil Cho, who can most readily be found in the real world playing around the city via his ongoing night, Floating, at the Melody Lounge in Chinatown, and/or hosting the Third Place listening parties. Cho, below . . .

This began as one mix and has somehow spiraled into three separate parts…which speaks to both my indecisiveness, but also to just how much incredibly varied jazz music is out there. The three following three sections feature some of my favorite styles of jazz – spiritual, fusion and vocal/ambient. 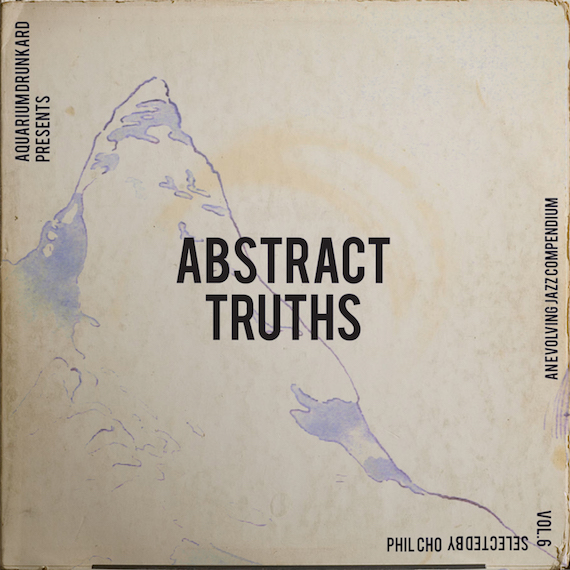 Thembi was one of the first jazz records I stumbled upon. This mix is built around that record and the next track, which features one of my favorite male jazz vocalists, Leon Thomas. You may not be a spiritual person, but I think we can all agree that there is some otherworldly energy in spiritual jazz.

The following features fusion, my first love and the gateway drug to my later jazz habit. Fusion can be kind of a taboo genre in some circles, but for me, it’s less tied to genre than it is to a particularly open and free approach to music. As such, I’ve tried to cover a range of sounds here and have purposefully chosen songs that don’t perfectly fit the standard jazz mold. 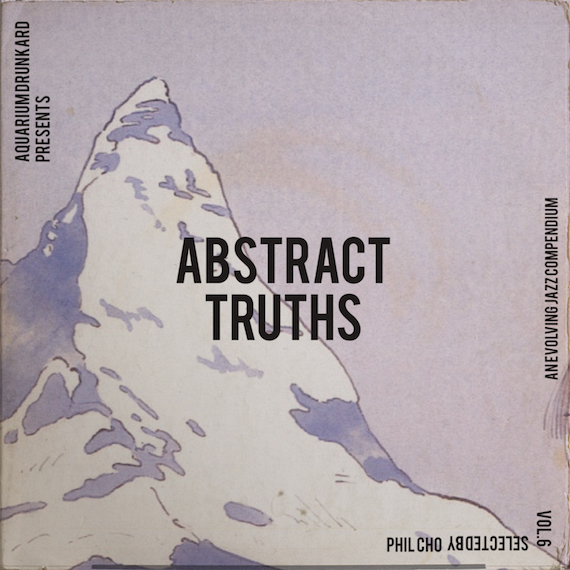 This mix ends with Norwegian singer Radka Toneff’s hauntingly beautiful rendition of Jimmy Webb’s “The Moon Is a Harsh Mistress.” Toneff was found dead only weeks after the recording was released, which is undeniably sad, but also beautiful in a way as her memory lives on in this timeless masterpiece. “Fairytales” would later become the best selling jazz record ever in Norway, and still continues to inspire musicians and collectors today, myself included. The songs that come before it all possess a similar timeless quality. Enjoy

**imagery inspiration via the work of Japanese illustrator Seiichi Hayashi.