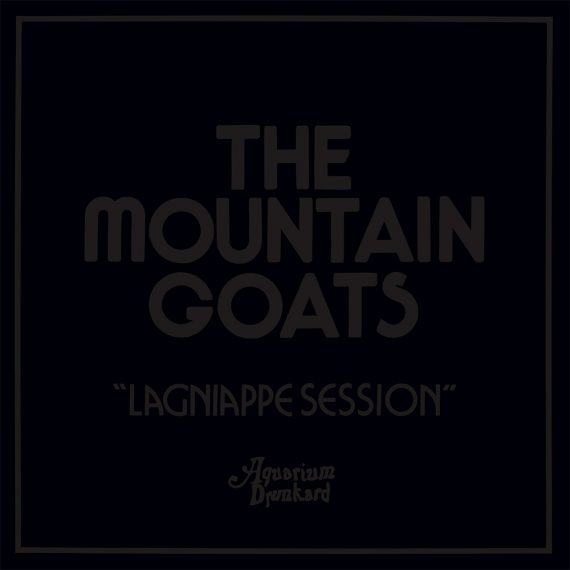 Last year was a busy one for John Darnielle. In addition to releasing his third book, the spooky and spiritual Universal Harvester, his long-running project the Mountain Goats released its sixteenth studio album, Goths. Featuring empathetic and riveting songs and character studies, it signaled a bold turn in the Goats’ discography, sharply melodic, sleek, and keyboard-based. Now, Darnielle returns for his first Lagniappe Session, covering Bon Iver’s “Blood Bank,” “Save the People” from Godspell, and Robin Trower’s “Bridge of Sighs.” In his own words, Darnielle explains his song selections:

Aquarium Drunkard asked us to do an EP of covers over a year ago, and I said: “Sure!”, because I am pretty manic when I have a new album coming out, and I don’t think about how busy I’m about to be. Complicating matters further was that I’d just published a new book a few months before, so the whole season was sort of blossoming into this glorious stress-test blur of motion, to which I was trying to respond with more “Sure!”s and fewer “I’m going to crack, like a fine porcelain figurine from Delft, or, if Delft is not where they make porcelain, then wherever it is they make porcelain, the Czech Republic or something, please somebody stop me, I don’t know my limits.”

Anyway, Goths came out, and people liked it, and I was relieved, because it was a pretty different record for us, and we toured & toured & toured some more, and then the paperback edition of the book came out and I toured that, and all the while, my man Ryan was saying — hey — you told Aquarium Drunkard you’d record them some covers, what are we if not people of our word, and I concurred, making good on your marker is an important principle at Chez Mountain Goats.

So I hollered at Matt Douglas, with whom I’ve developed a musical partnership so strong over the past few years that it’s one of the great blessings of my entire life, not just this part of my life but legit the whole deal — just love that dude — and I said —

Matt, are you hip to doing some covers at that home studio of yours? We can have Chris Boerner mix them, he did such a stunning job on that cover of War’s “Summer” we did a while back, plus I love that dude, too, and Matt was like, let’s do the thing.

After that it took like four more months to find a hole in the calendar where we could put the session, and, even then, I kept proposing and withdrawing new suggestions — at one point, we were going to try “Mastercontrol” by Graeme Downes, and who’s to say we won’t someday, but for the time being there’s these: the Bon Iver song that I initially read as being about junkies in the Pacific Northwest donating plasma for money in the ’80s, because that was a thing a lot of my friends did and a lot of those friends have gone home to God now so this song holds, for me, both great pain, and the sweet memory of friends too beautiful for this world; and “Save the People,” from Godspell, performed entirely live, on two guitars & vocals with only the responsorial vocals overdubbed; and “Bridge of Sighs,” by Robin Trower, with whom I am totally obsessed, you would not believe the size of my Robin Trower vinyl collection, I’d be willing to bet Robin Trower doesn’t have as much of his own vinyl as I do, plus he’s basically 60s British blues filtered through a proto-goth lens as my friend Dave Queen once noted and that is pretty much exactly the nexus at which I wish to live in six-minute blocs for the rest of my life.

I hope yall enjoy these songs; Matt and I had more fun playing them than I can tell you.

Yours from the solitude of the making-new-stuff interzone, 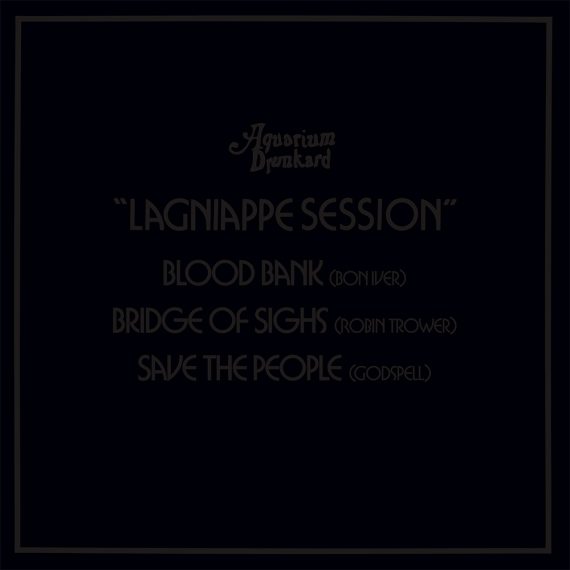 15 thoughts on “The Lagniappe Sessions :: The Mountain Goats”