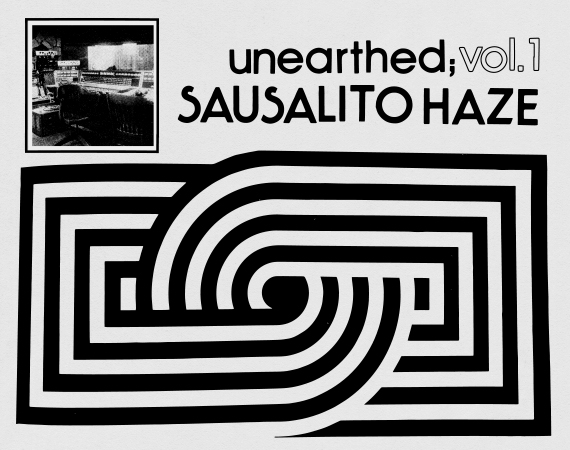 Welcome to the first installment of Unearthed, a series of thematic mixes that travel deep into dusty vintage zones to dig up bootleg gold.

First up is Sausalito Haze, a selection of choice live-in-the-studio performances recorded in the 1970s at the Record Plant in Sausalito, California (where many classic LPs were created) and broadcast on KSAN-FM (AKA “Jive 95”). Plenty of stoney and intimate vibes here from the leading lights of the folk / country / rock scene at the time, some on their way up, some on their way down. There’s a fair amount of hiss, a little crackle and the occasional imperfection. But just pretend you’re driving on one of those infamously winding Marin County roads on a moonlit night sometime in 1973, trying to pick up the signal.