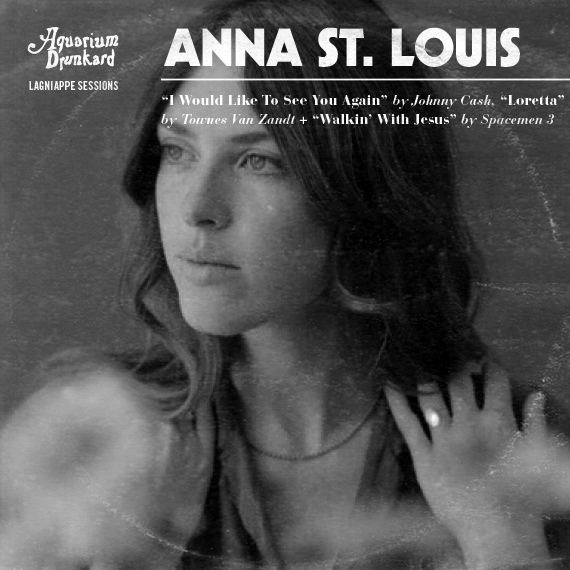 Next month sees the release of Anna St. Louis’s debut lp, If Only There Was A River. Like her first outing, the 2017 First Songs cassette, the album is being released via Kevin Morby’s Mare Records imprint. Birthed in the Mount Washington neighborhood of Los Angeles, and produced by Morby and King Tuff’s Kyle Thomas, the record finds St. Louis expanding on the aesthetic and motifs set out on First Songs. Below, the artist takes on and strips down the gauzy, psychedelic haze of late 80s Spacemen 3, late 70s Johnny Cash and the aching, barroom longing of Townes Van Zandt’s “Loretta”.

This is a song I’ve liked for a long time. My old band that I played bass in covered it and I was always struck by how much the song would win the room over. A friend once described his interpretation of the song and I’ve always liked it ~ giving up on striving to be something you’re not. Accepting yourself where you are. Accepting the confusion of it all. “Well here it comes, here comes the sound, the sound of confusion.”

Anna St. Louis :: I Would Like To See You Again (Johnny Cash)

I love the simple sentiment of this song, and I think its something most can relate to…thinking back on another time, knowing how much has passed and changed, but yet longing to see that someone again. “It’s funny how an old flame comes back, c’mon back, make ya blue”

I like how this song is like a portrait. The whole premise is just describing Loretta and the narrator’s relationship to her. I recently read the book Lonesome Dove and after that, the Lorena of the book and the Loretta of this song have strangely blended into one character in my mind. “Loretta she’s my bar-room girl, wears them 7’s on her sleeves, dances like a diamond shines, tells me lies I love to believe.” 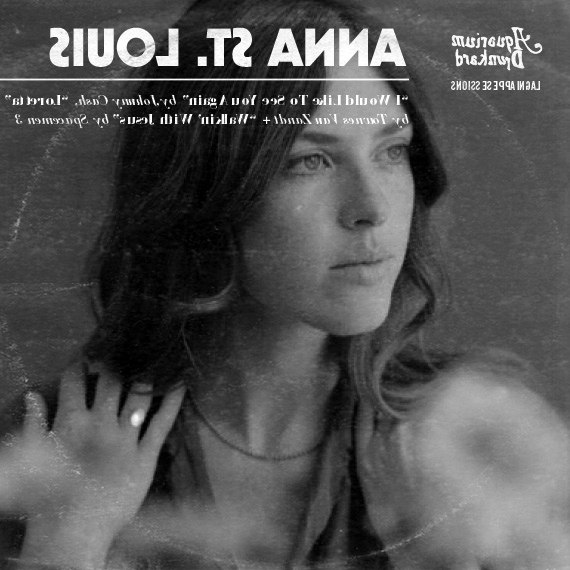