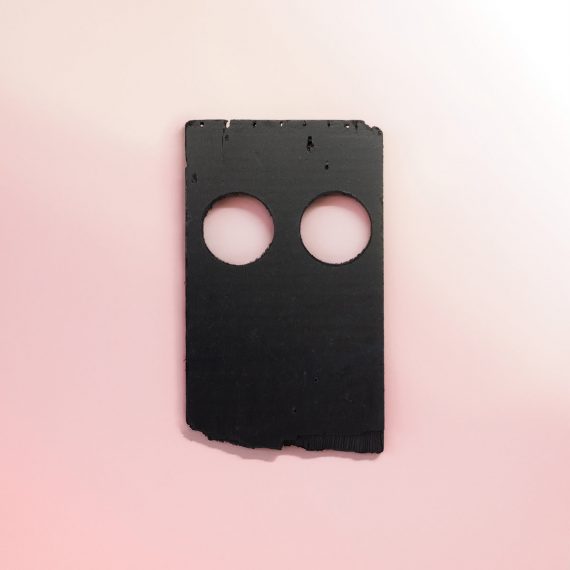 On Double Negative, Low’s 12th album, the Minneapolis trio cake their austere songs in hiss, noise, and impenetrable distortion. Recorded in Wisconsin over a two-year span with producer BJ Burton at Justin Vernon of Bon Iver’s studio April Base, it’s easy to suspect a tactic at work. The voices of Alan Sparhawk and Mimi Parker, harmonizing in the same haunting, beautiful way they have on record for 25 years, sound impossibly remote, as if in the process of decaying away completely. This forces the listener to draw near the speaker, to burrow deeply into the static, straining to make out the furtive message they’re trying to get across. On the fatalistic “Poor Sucker,” the album’s ninth song, they intone over a piano and electronic hums (the electric guitar plays only a supporting role here) something that feels like both a warning and a promise: “After all you’ve done/Feed your body to the wolves/It’s a lie, it’s the truth/Only one thing you can do.”

The best Low songs, from the resigned “When I Go Deaf” to the elegiac “In Metal,” concern inevitabilities, things that happen as a matter of natural course. And so it’s not unusual for them to come across revelatory or apocalyptic. (See David Kleijwegt’s 2007 documentary about the band, You May Need a Murderer, for unsettling insights into these themes.) But nonetheless Double Negative resonates on a disturbingly elemental level, even for Low. Each day, our timelines and the news forces us to reckon with the notion that we are so far, perhaps even too far gone, from where we should be. Like the protagonist in “Poor Sucker,” leaden at the bottom of the lake, doom feels at hand. There’s no easy comfort provided by Low here, but there is something like hope, or at least a nod to our collective instinct to kick toward survival. An instruction to swim up, to push against the weight of the water: “It’s a long way out/It’s the price we’ve got to pay.” words/j woodbury