Snoopy challenges passersby to find the true meaning of Christmas by winning “money, money, money” in his “spectacular super colossal neighborhood Christmas lights and display contest.” For her part, Sally Brown forgoes her lengthy list of gifts, asking Santa instead for cash — tens and twenties. You know, to make things easy. All she wants is what she has coming to her. All she wants is her fair share. 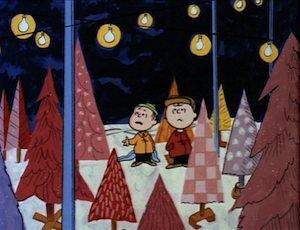 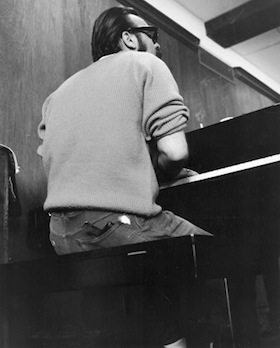 One thought on “A Reflection: Vince Guaraldi Trio — A Charlie Brown Christmas”