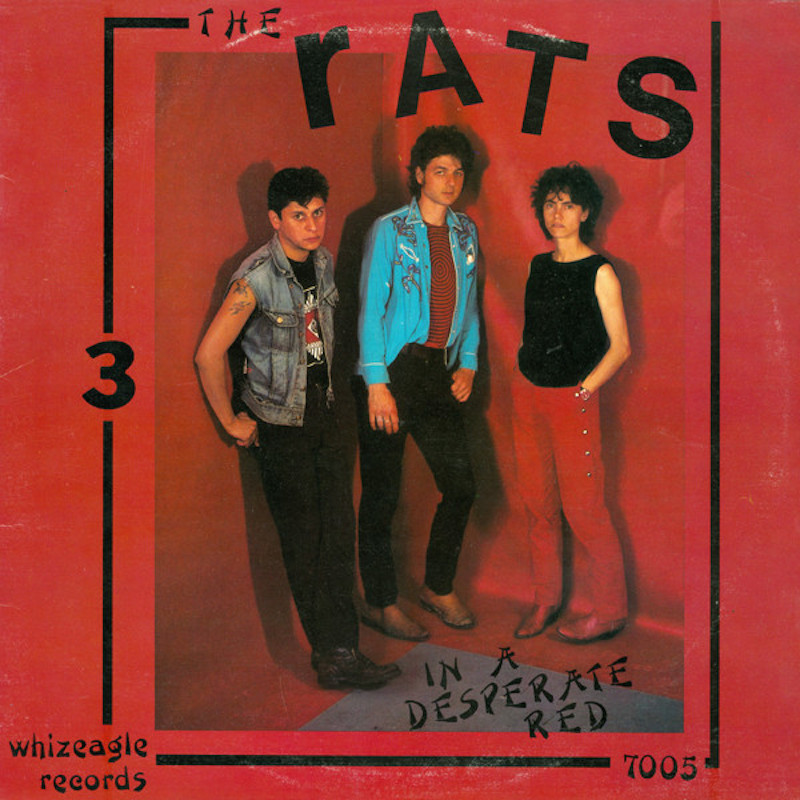 Fred and Toody Cole are predominantly cited for their contributions to the DIY aesthetic—and for good reason, considering how they were basically pressing records themselves in the woods outside Portland for many years—but there’s another aspect to their career that warrants celebration: the fact that they didn’t break through until middle age. Fred had just turned forty, and Toody was squarely staring at it, when the first Dead Moon record, In the Graveyard, was released in 1988—and even then, it wasn’t like there was any substantial real-time fanfare for what is now readily acknowledged as a quintessential album in hard-rock history. Only over the next twenty years or so did the couple, along with drummer Andrew Loomis, really acquire the type of notoriety and respect that would get them to the point where The New York Times was covering Fred’s untimely death in late 2017 at the age of 69.

Another way of thinking about the tenacity and longevity of the duo is that there’s a whole other career’s worth of music from before Dead Moon even started that’s worth digging into. Fred, of course, had a notable start in the ’60s with The Weeds (a.k.a. The Lollipop Shoppe) and the Nuggets classic “You Must Be a Witch,” but it was only after a few sputtered one-off projects that he taught Toody the bass and the two formed The Rats in 1979, with the group putting out three LPs with three different drummers in the coming years before disintegrating, doomed to be frequently remembered as just a footnote in pre-Dead Moon history. And that’s a shame, because each Rats album is better than the last, culminating with 1983’s In a Desperate Red, a stunner of minimalistic garage-pop (yes, pop!) worthy of a spot in the highest realm of Fred and Toody’s legacy.

Recorded in the same Portland studio that Wipers used for their 1980 debut Is This Real?, In a Desperate Red is clean and focused by Dead Moon standards, but it’s still a scuzzy collection, with Fred’s pockmarked guitar lines held precariously upright by Toody’s bass and Louis Samora’s drums. It’s also a more playful record than you might expect: “Come On Toody” is about Fred frustratingly waiting for his wife to get ready before they can go out (“For once I’d like to be on time / But you know I’d never leave you behind”), and “Broken Wire Telephone” is seemingly about Toody waiting for a call on a broken phone. There’s nothing jokey about “Stay,” though, which stands on its own as one of Fred’s most heart-wrenching tunes—especially sweet when you consider that Toody really did stay ’til the very end. Before the face tattoos, before the candles burning on an upside-down bottle of Jack, In a Desperate Red is the sound of middle-aged punk icons of the ’90s when they were living amongst the hairspray of the ’80s. It’s like finding a picture of your parents before they had you, and realizing that there was a time when they used to dress in bright colors—sometimes green, sometimes red. words / n rogers

One thought on “The Rats :: In A Desperate Red”