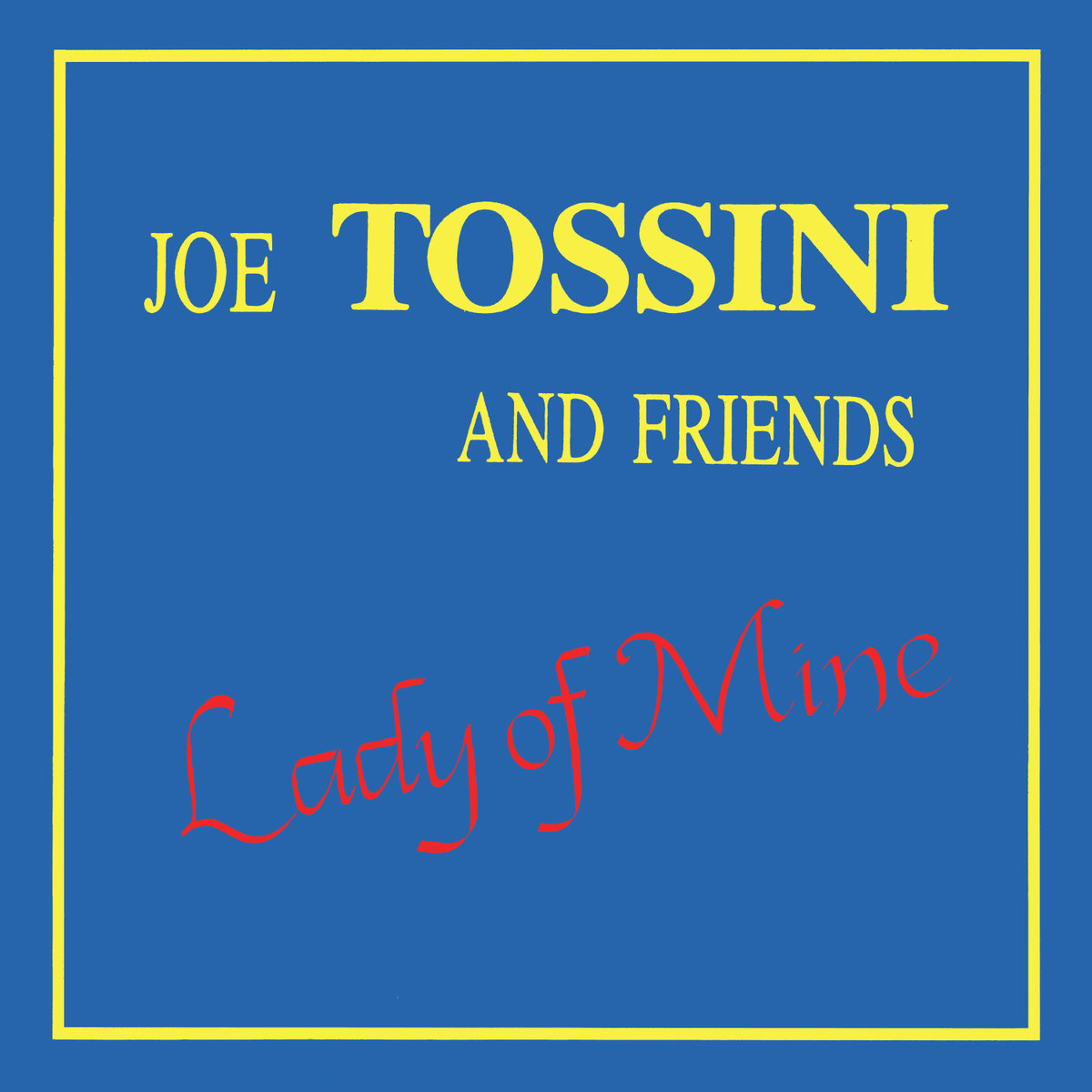 There’s likely a clever story behind this guy, and it’s obviously just a google search away, but hey…let’s maintain some semblance of mystique, no? Or I will at least.

Joe Tossini & Friends :: If I Should Fall In Love

Scene: Last week, during a rare (yet fierce) Los Angeles downpour, a brown package arrived on my doorstep with a postmark denoting German origin. Berlin, perhaps. Sogging wet, the contents were that of a 1989 record coupled with an accompanying book; one boasting a mustachioed man donning a white sailor’s cap. The lp’s cover, a spartan royal blue with some yellow lettering strewn across, stated the performer’s name “+ friends.” A couple of ryes in, I dropped the needle, disappeared into the couch and let saccharine waves of perverse lounge cascade over me. I may have even closed my eyes (poetic license). I have no idea of the artist’s intent, or what they were aiming for, as I’d already tossed the accompanying press materials. But often this is a good thing. The record works fine as-is. Whatever it is. And while stylistically worlds apart, the appeal is not unlike that of another private-press favorite, Dwight Sykes, Songs Vol. 1 — which if you have not yet laid ears on, DO SO AT ONCE!

Post-script: I’ve since cheated, and discovered the purveyors of this album are also the same bunch who put together one of my favorite compilations of the past few years, 2016’s Sky Girl. Carry on. And stay away from those search engines.