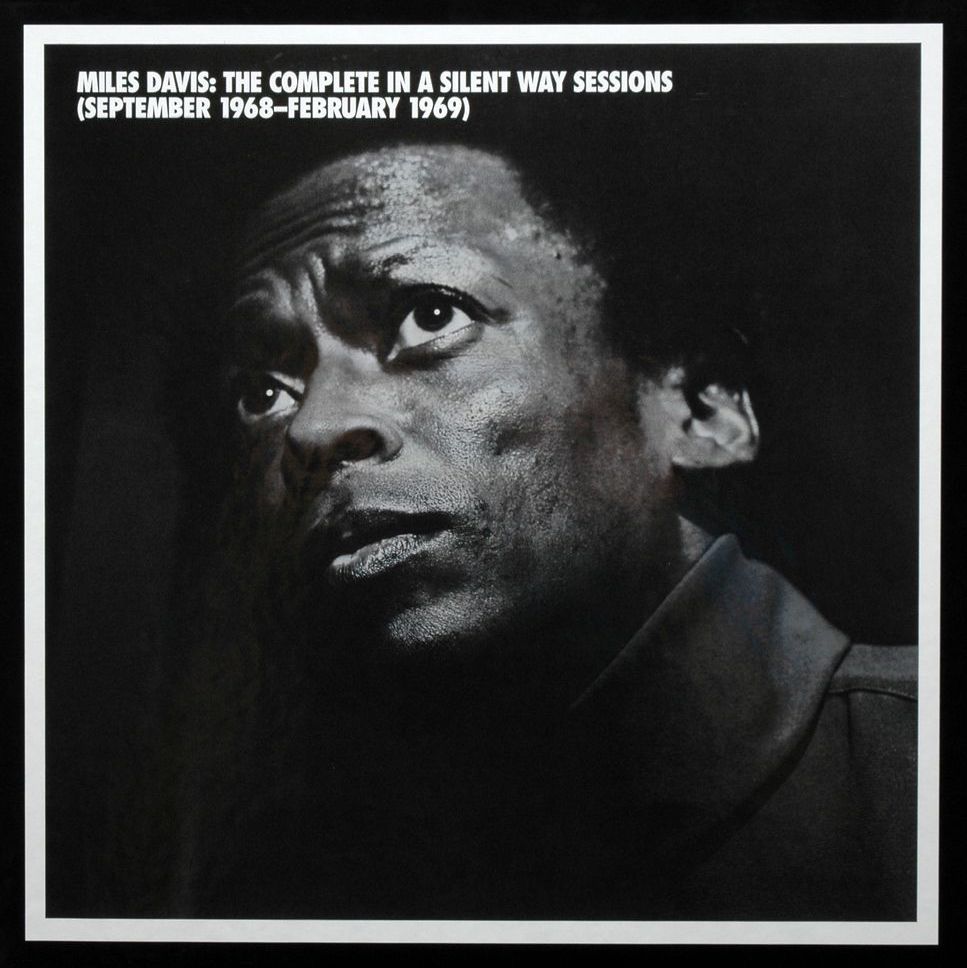 In a year loaded with albums turning fifty, few have retained the genre-defying staying power and influence of In A Silent Way. Recorded during a single three-hour session in July 1969 with producer Teo Macero, the album marked a decisive and definitive turn for both Miles Davis and the future of jazz. Meditative, moody and minimal in approach, this was the calm before the storm as the following year would witness yet another reinvention of Davis with the release of Bitches Brew.

In 2001 Legacy Records issued the three-disc set, The Complete In a Silent Way Sessions. A testament to both the muse driving Davis and his band (and Macero’s deft hand at assembling the pieces into what constitutes the album), it’s something to behold. As is just reading the players names: Miles Davis. Wayne Shorter. John McLaughlin. Chick Corea. Herbie Hancock. Joe Zawinul. Dave Holland. Tony Williams. Jack DeJohnette. Joe Chambers. Unbelievable.