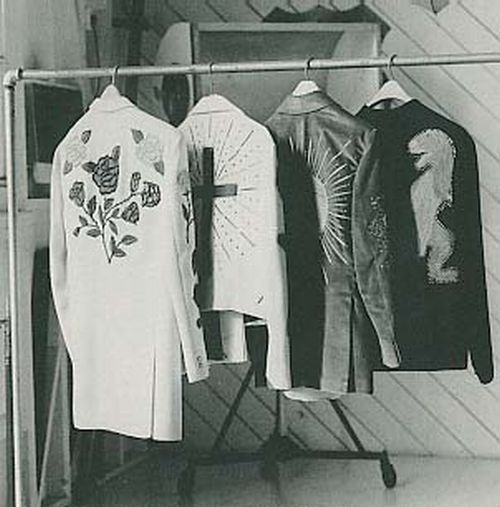 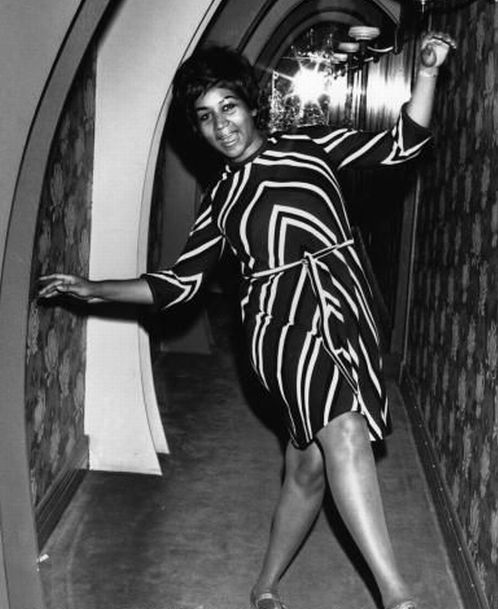 When it came to varied tastes, Gram Parsons had a mandate on cool. A large part of what has contributed to the artists enduring legacy was his preternatural sense of style, which, in terms of music, transcended the confines of genre boundaries. A sponge, Parsons soaked up everything around him and recast it in his own light. This is no more evident than the Burrito Brothers cover of Aretha Franklin’s soul drenched “Do Right Woman, Do Right Man,” which under Parsons care, transforms into a slow burning country gem.

Related: As we mentioned earlier in the year, the Amoeba Records release of Gram Parsons Archive, Vol. 1, a two CD live document of the Burritos at the Avalon Ballroom, recorded in San Francisco, in April 1969, saw its release, last Tuesday, November 6th. The show was recently unearthed in the Grateful Dead’s archive, and was previously unavailable.