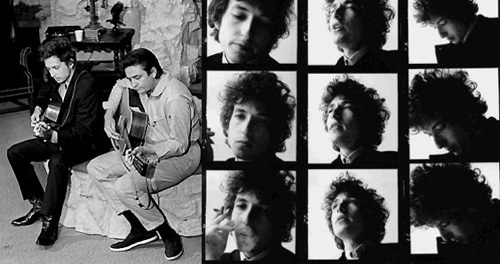 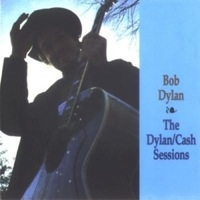 As mentioned a couple of weeks ago in Bob Dylan :: After The Crash (1967-1970), back in 2005 AD posted the unreleased tracks from Bob Dylan and Johnny Cash’s 1968 sessions. With the Legacy reissue of Johnny Cash At Folsom Prison and the October release of Bob Dylan’s Bootleg Series Volume 8 (more on that later) a re-post felt both warranted and appropriate.

This is a true peice of Americana — two iconic masters of their craft conversing with one another via song. Recorded throughout 1969 on three separate occasions, these recordings mark an important historical collaboration between two American poets/musicians. Even a casual fan of either artist should at least give these a cursory listen. Great stuff.