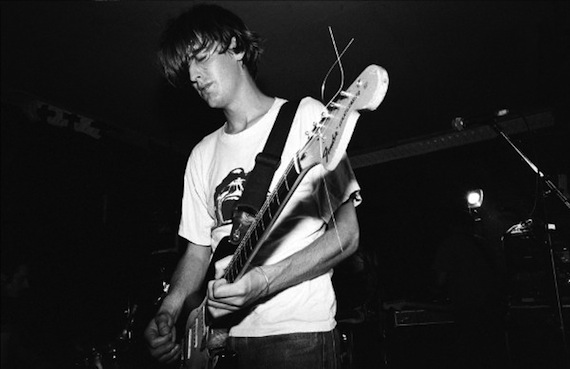 I can count on one hand the number of contemporary ‘indie rock’ bands that 90 percent of my friends all agree upon. As Pavement most definitely fall in that circle, it’s no surprise that it seems like every other person I know in L.A. is making the drive to Pomona, Thursday night, for their Coachella warm-up gig at the Fox. Below is the last show to feature original drummer Gary Young; Denmark 6-20-1993.   See you in Pomona, and here’s hoping for a “Grounded.”