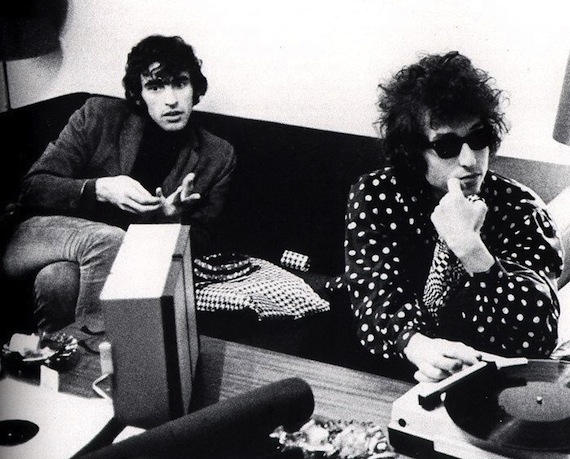 While most of the Dylan news of late has surrounded the upcoming, October, release of ninth entry in the official bootleg series (The Witmark Demos: 1962-1964), last month the new Dylan biography Bob Dylan In America was published by Doubleday. We have five copies to give away to AD readers. To enter, leave a comment below with your name (a valid email address in the submission field) and you favorite Dylan ‘era.’ And I’ll leave it up to you to creatively define what you consider ‘era’ to be. Will contact winners Friday.

160 thoughts on “Bob Dylan In America”