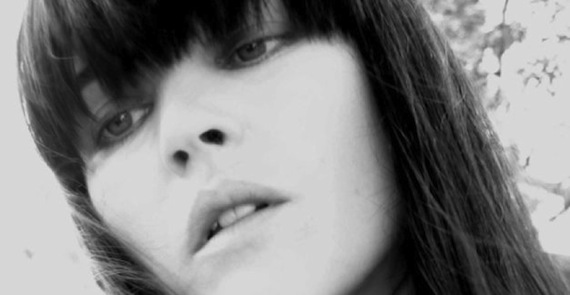 The word ‘perfect’ gets totted around all too frequently when discussing music, pop or otherwise, but in the world of Broadcast I would say “Echo’s Answer” is just about there. Culled from group’s 1999 debut lp, The Noise Made by People, it’s also one of my favorite Trish Keenan vocals. Utilizing a spartan, minimalist approach the track, now twelve years old, remains as timeless/beautiful as ever.