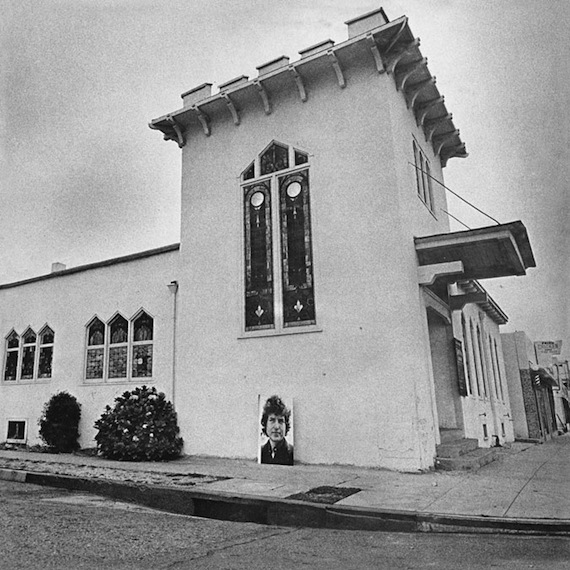 Of the many, many tribute albums concerning the Dylan catalog, the Lou Adler produced Dylan’s Gospel stands as one of the most coherent. Tracked at Sound Recorders in Hollywood, this 1969 set by The Los Angeles Gospel Choir takes the bard’s material and works it from the inside out — from fairly catholic renditions (see the the two tracks below) to the full gospel workout of the 18+ minute versions of “All Along The Watchtower” and “Chimes Of Freedom“. Over the past four decades, the collection has been in and out of print numerous times under various names, titles, and cover art. The one thing that has remained constant is the music.

As of this month, it’s back in print via Light In The Attic Records. It’s rolling, Bob…

6 thoughts on “The Brothers And Sisters :: Dylan’s Gospel”