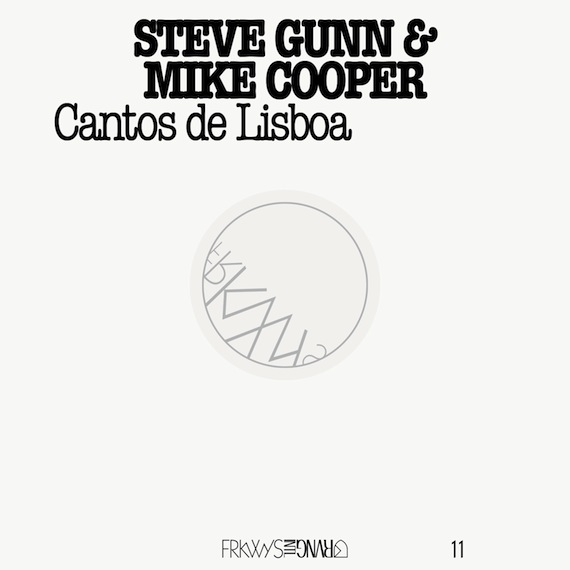 As highlighted here recently, the recent crop of Mike Cooper reissues from Paradise of Bachelors are utterly essential. Fearlessly eclectic, masterful stuff. And judging from Cantos De Lisboa, Cooper’s brand-new collaborative LP with Steve Gunn, the man has lost none of his sense of adventure. Both musicians are steeped in the folk/blues idiom (most obvious on a righteous rendition of Charley Patton’s “Pony Blues”), but they use it as a launchpad not a dead-end street. Dig the gorgeous opening acoustic drift of “Saudade do Santos-o-Vehlo,” with Cooper and Gunn’s guitars twisting and tangling for seven-and-a-half transfixing minutes. Or get lost in “Lampedusa USA”‘s noisy landscape, as Cooper testifies over a bed of droning feedback. Cooper’s 70s LPs cover a lot of musical ground, but Cantos shows he’s still got plenty of roads to travel down. words / t wilcox