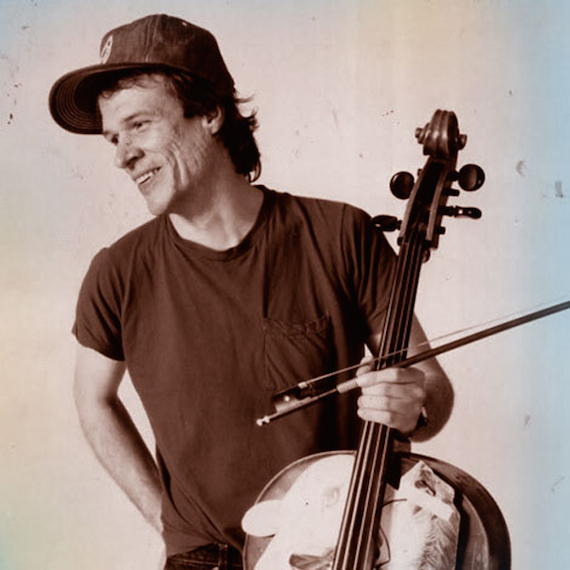 The latest release from the Red Hot Organization is a tribute compilation to the late cellist and experimental composer Arthur Russell, whose work spanned the verse of classical music, disco, country, folk and the avant-garde.

The players on this release include the likes of Sufjan Stevens, Lonnie Holley, Jose Gonzalez, Sam Amidon and Devendra Banhart. But tucked in the middle of the compilation, is a show-stopping contribution from the mighty Phosphorescent. Matthew Houck and co. adapt Russell’s 90-second “You Can Make Me Feel Bad,” from the posthumous Calling out of Context, into a fully-fleshed hymn, a mantra-like meditation on material surrender. Houck transforms the metallic confinement of the original, letting it breathe and mixing the core into his own atmospheric alchemy, all chanting vocals and country guitar, ragged and electric. words / c depasquale

Phosphorescent :: You Can Make Me Feel Bad (Arthur Russell)

2 thoughts on “Phosphorescent :: You Can Make Me Feel Bad (Arthur Russell)”