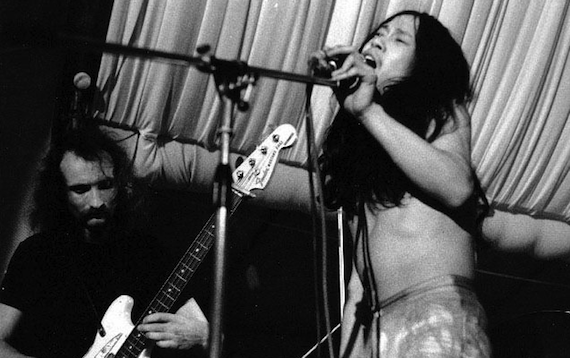 Consider the following a public service announcement: Can’s collected session work with John Peel, recorded on four different occasions, between 1973-1975. The six tracks were released in 1995 via the Strange Fruit label, only to go out of print shortly thereafter. Having said that, the collection is available for download via krautrock mania, here. Get it. Much respect to More Dark Than Shark for the tip.