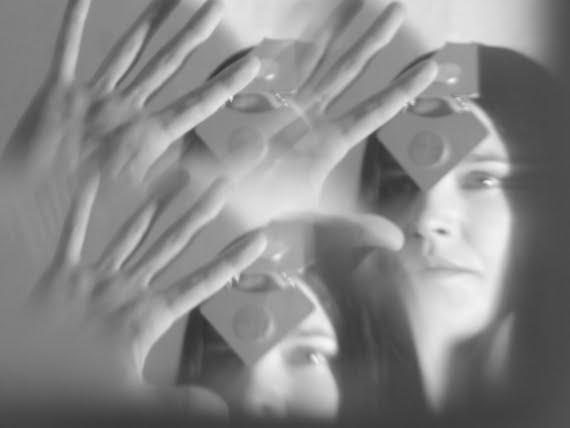 Shortly before her tragic and untimely death in January 2011, Broadcast’s Trish Keenan compiled an exploratory  mix CD for a friend, and it immediately became a de facto tribute after hitting the Internet in the wake of the inimitable  musician’s passing.

Trish Keenan’s Mind Bending Motorway Mix is mainly comprised of underheard 60s/70s pop psych, but includes international excursions, loads of effects, and a number of haunting and hypnotic instrumentals. A testament to both Trish’s indomitable spirit and the sonic worlds her and James Cargill travelled as Broadcast, it’s still as enjoyable and rewarding now as it was five years ago. We miss you Trish. words / k evans