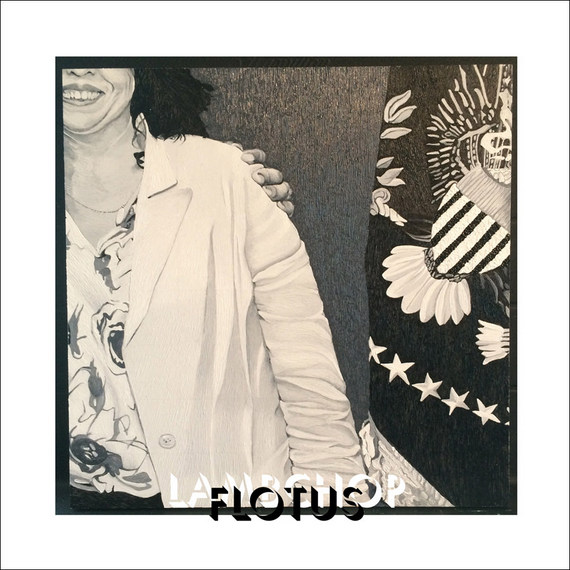 Always a pleasure to wake up to a new song from Nashville’s Lambchop, particularly an 18-minute plus epic like “The Hustle,” the first single in advance of the group’s forthcoming For Love Often Turns Us Still — FLOTUS, for short — which comes out November 4th on the esteemed Merge Records.

Evoking the minimalism of early electronic music, “The Hustle” pulses with warm reeds and horns, stately piano, and the low vocals of group leader Kurt Wagner. “I don’t want to leave you ever,” Wagner sings just before the drums break in, propulsive and methodical. “And that’s a long, long time.”

“I suspect that those who truly love to create–to document each twist and turn and joy and disappointment and fallout and fuckup–will do so in defiance of the shifting tides,” writes Wye Oak’s Jenn Wasner of the forthcoming LP, noting that the new record “gives me hope for the future. Hope that we won’t become jaded and unimpressed, swallowed by our own listlessness and unmoved by the world.”

For more than 30 years, the music of Lambchop has rewarded that hope in listeners, and FLOTUS promises to be another testament to the group’s signature brand of brave, honest creativity. words / j woodbury

One thought on “Lambchop :: The Hustle”