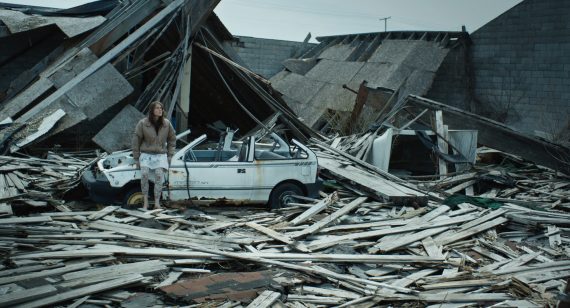 Aquarium Drunkard asked the duo to run down some of their cinematic music inspirations, and rather than a mere list of likeminded composers, the duo took the opportunity to deeply probe the methods and techniques that inform their work.

In February of 2014 writer/director Claire Carré and writer/producer Charles Spano asked us to write the original score for their first feature Embers. The science fiction film is about memory and forgetting and asks big questions: What role does memory play in who we are? Is there sometimes redemption in forgetting? What do we lose or gain if the collective cataloging of culture disappears? Who are we if stripped of everything but our instincts?

We began work on the score before a frame had been shot — and these questions informed our work. When we were asked to reflect on soundtracks that had inspired and influenced our work we were, at first, taken aback. We had no particular past works in mind as we proceeded through the process of writing the experimental/orchestral score. After giving it some thought it became clear to us that a number of scores — and more so the techniques employed in their creation — had woven themselves into our unconscious as we created the music we wrote. The soundtracks and techniques below were woven into our process of creation without us being aware of it — much as the score for Embers weaves itself into the very fabric of the film. 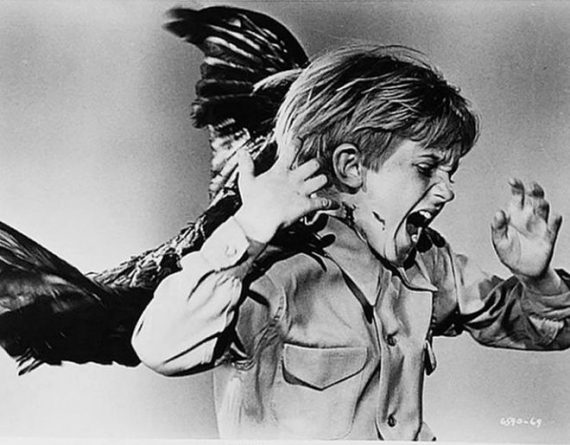 The minimal score for Alfred Hitchcock’s The Birds blurs the worlds of sound design and score and diegetic and non-diegetic sound. These same techniques were instrumental in our approach to writing the music for Embers. The score of The Birds, which utilized the experimental electronic instrument Mixur-Trautonium, creates a feeling of unease as the birds swarm and attack the hapless inhabitants of Bodega Bay. Mixed with sounds of actual birds the electronic screeches and tweets are bubbling directly underneath the level of recognition — perceived as alien. We employed many techniques of layering and stretching and incorporating field recordings (from all around our Portland neighborhood) into the score. This material is heavily compressed into dozens of layers under many of the cues in the film. If you listen closely to the sequences when characters forget a musical cue of a noisy and chaotic nature occurs — an internal diegetic cue to subtly note the character has lost a memory. 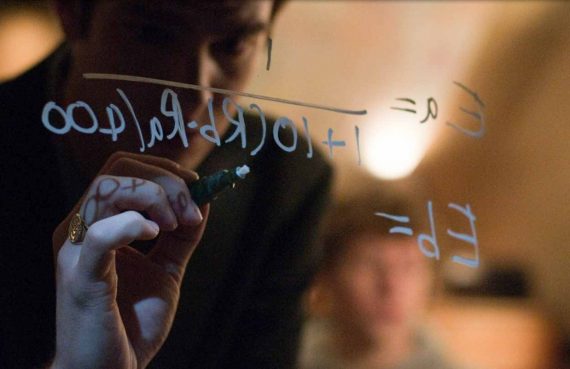 The Oscar winning score by Reznor and Ross was a revelation when it came out. It was not only the arpeggiated analog synths and screeching guitars but also the layered organic feeling electronic sounds that the duo painted across Fincher’s biopic that were inseparable from the visuals and helped create the tone that made the film so engaging. In writing the score for Embers we took material that was organic (field recordings, live instruments, voice, etc.) and manipulated them to such a degree they became entirely unrecognizable — layered upon themselves, like Fordite, this material became the base for all of the music. On top of its layers The Social Network features emotive notes — touching progressions on a gritty bed of chaos. With Embers we ended up using strings and manipulated piano over a bed of sound that was created differently but to the same effect. Also inspiring were Reznor and Ross’ use of reoccurring themes and motifs that evolved and tied together throughout the film. 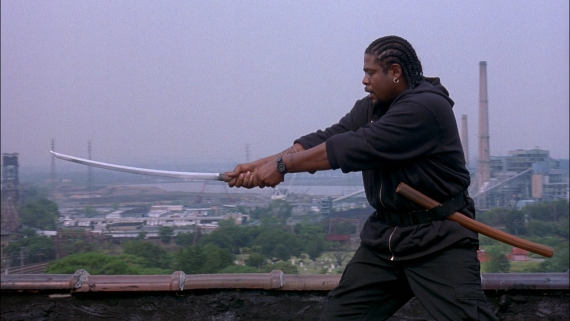 Ghost Dog : Way of the Samurai (Music Composed by RZA)

RZA’s first motion picture score is a masterpiece of minimalist hip-hop. Within the sometimes rigid rules of hip-hop production (which RZA has referred to as a “simple template”) he manages to infuse the silences of the music with breath and power. Like most of the soundtracks on this list, a lot of RZA’s work — and like Embers — Ghost Dog features melodic material floating over a layer of chaos, disintegration and seeming disharmony. 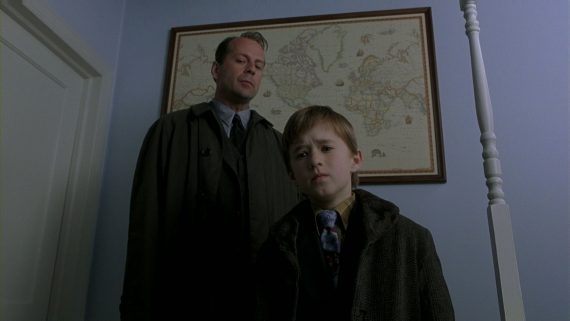 Like The Birds, Howard’s score plays with sound design and diegetic forms. Throughout the film, hundreds of layered sounds of breath are used to create an ambient drone that is organic and unsettling. At certain points in the film actual dialogue was sampled, reversed, manipulated, worked into the score and mixed at just above audible levels in relation to the traditional instruments. In our score for Embers on “White Horse” and “Home” the majority of the “music” heard is various animal sounds — growls, grunts, squeals and barks — slowed down, reversed, distorted, and played on a keyboard. The end of “White Horse” is a combination of human voice, bird sounds, synth, guitar, and violin. All of these elements of natural sound in a score create an air of unconscious familiarity and unease in knowing that we know what these sounds are but they are not right — they are menacing. 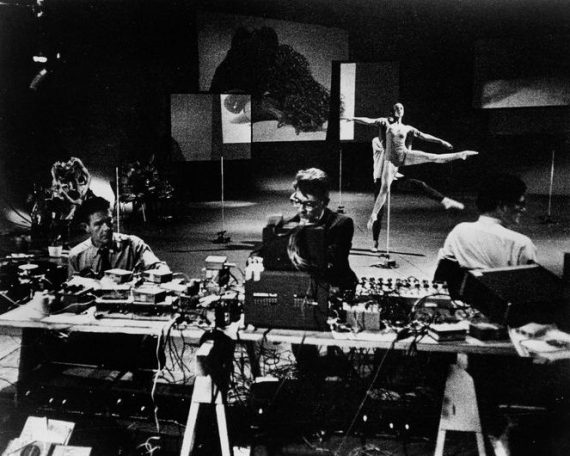 Not a film soundtrack, but music written for dance pieces by The Merce Cunningham Dance Company, John Cages compositions incorporating chance are perhaps the works we drew the most inspiration from. Pieces such as “Voiceless Essay” in which Cage took dialogue he had recorded and cut out all vowel sounds creating a collage of consonants that is both musical and difficult to listen to directly inspired our work in creating the dark and disintegrating beds of sound that carries throughout the score. It’s the audio analog to the visual techniques of Rauschenberg with his combine paintings — using refuse to recombine found materials and infuse them with new meaning — and for us this was the assignment in writing the score for Embers — to take the sounds of the world around us, the throw away sounds of the everyday, and tear them to pieces, burn them, distort them and revive them in a form that creates a feeling of fleeting unknown familiarity.