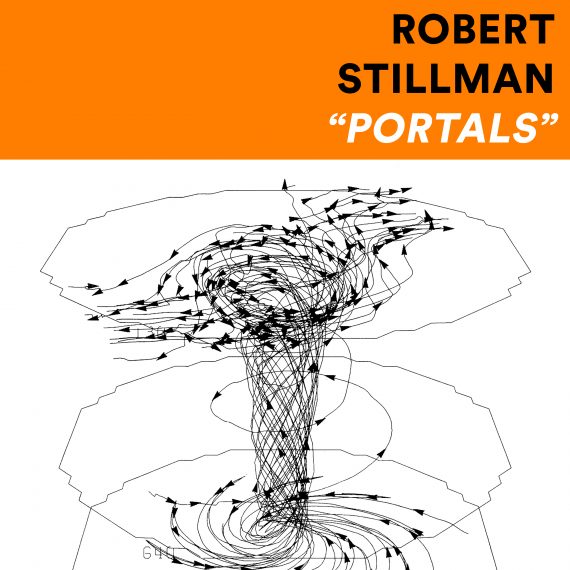 Watch out for those late in the year surprises. Eclectic composer Robert Stillman sneaks in just under the 2017 wire with Portals, a new lp of Fender Rhodes improvisations. Recorded at his home in Kent during the winter of 2016-2017, right around the time his remarkable album Rainbows was released, the new album drifts into lo-fi ambient territory. Stillman designed it as a headphone album and it excels with a nice pair  on, its layers pulse with warmth and the gentle abstraction afforded by a classic electric piano. Available now digitally and cassette via Orindal Records. words/j woodbury

One thought on “Robert Stillman :: Portals”