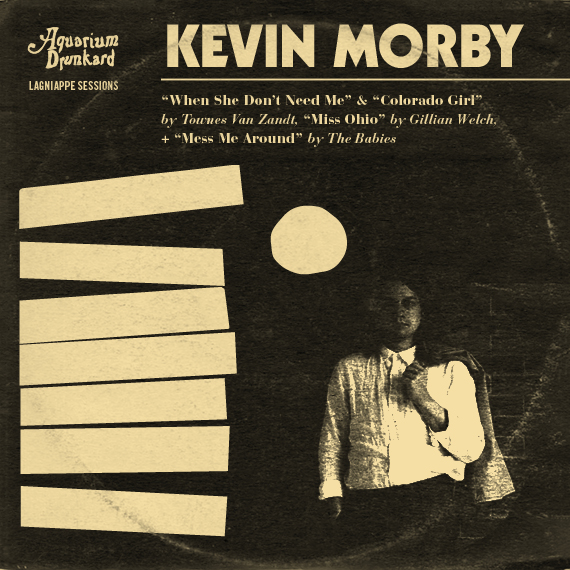 Kevin Morby returns this week with his second installment for our ongoing cover series, the Lagniappe Sessions. In 2015, Morby paid tribute to ‘Nashville’ Dylan, American Water-era Silver Jews and offered an inspired transfiguration of the Germs “Caught In My Eye,” a cover that later appeared on his lp,  City Music  and our Lagniappe Sessions lp with Light in the Attic Records.

This week, Morby returns with a new batch, recorded shortly after his recent relocation from his adopted hometown of Los Angeles back to the midwest. In this late-night session, Morby takes winter solace summoning the ghost of Townes Van Zandt, the spirit of modern folk hero  Gillian Welch, and taps into his past life as co-frontperson of Brooklyn’s the Babies. In his own words, Morby:

“This is what it sounds like at 1 AM in my living room in Kansas City when it’s 20 degrees out. It’s just me and my heater singing Gillian and Townes as well as a song I wrote in another lifetime. I’ll be playing all of these at some point on my upcoming North American tour and I hope to see you there, but for now here’s me doing them on the first take for only the ear of my beer, and now you. My poster of Patsy Cline is staring at me from behind a silk tree wondering what I am up to and Be Here To Love Me is on pause waiting to be resumed. Thank you and goodnight.” 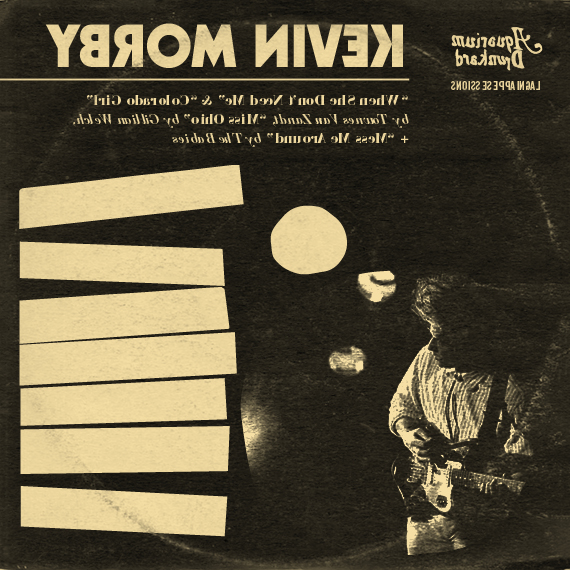