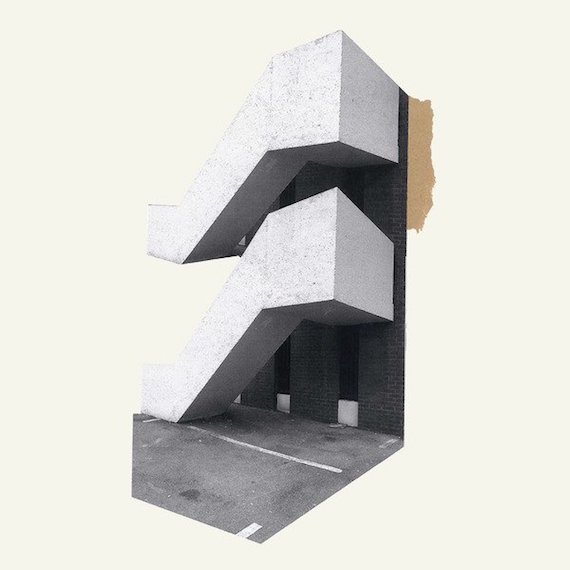 At the conclusion of the majestic Maraqopa trilogy, and four consecutive records with Richard Swift behind the boards, Damien Jurado returns to a previous form on his upcoming, self-produced lp, The Horizon Just Laughed.

This week witnessed the second taste from the album with the stripped down, minimally-orchestral “Allocate.” The album title almost feels like a tongue-in-cheek self-effacement in the wake of the aforementioned trilogy, as though the end of the hallucinatory psychedelic world that Jurado had immersed himself in had been watching with a detached amusement all along, waiting for our protagonist to return to a more sobering reality. And sure enough, Jurado sings, “Once we were lost / and we never came back … Don’t give up on me / If I ever leave town.”

Jurado has come back, however. And it would be reductive and a dismissal of the man’s artistry to say, “oh, the acid’s worn off,” but surely Jurado went on a long, strange trip and has re-emerged perhaps better than ever. His economical writing remains intact in its potency, and the subtle arrangements of piano and strings do just enough to crystallize his already immortal voice. Perhaps the spiritual awakening has only just begun. words / c depasquale